“Pavan’s success in key roles at Eaton along with his range of experiences in operational and strategic roles, his time spent in the truck business, and his focus on customers makes him the right person to lead our North American Truck team,” said Davis. “We are pleased to have Pavan’s talent and enthusiasm as we continue to grow this important part of our business.”

Pattada joined Eaton in 2002 as the director of global sourcing for Corporate Supply Chain Management, was named general manager of Eaton’s Truck business in India in 2005, and in 2009 became director of operations for North American Truck. Prior to his most recent position with Eaton, Pattada was the vice president of business development for the Industrial Sector.

Before joining Eaton, Pattada held a series of managerial and consulting positions with Deloitte Consulting in Cleveland, Ohio, and was a chief officer, Ship Operations with Dole Fresh Fruit, Inc. in Costa Rica. 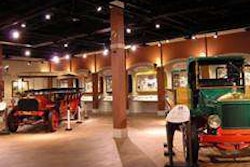 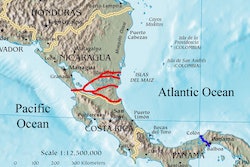 Will a new shipping canal in Central America change trucking yet again?