The National Highway Traffic Safety Administration — a regulatory agency under the Department of Transportation responsible for some trucking-related regulations — has a new head man, coming after nearly a year-long vacancy at the top of the agency.

According to the Wall St. Journal, Rosekind is an expert in human fatigue. He comes from the National Transportation Safety Board.

NHTSA’s primary regulatory role is auto safety, particularly on the equipment side of cars, but with emphasis on trucks and other industry-related equipment, too.

Some of its rulemakings are made in conjunction with the Federal Motor Carrier Safety Administration, like the upcoming speed limiter mandate, but NHTSA also operates independently on equipment-based trucking regulations intended to boost truck safety and overall highway safety.

The WSJ article notes that in his confirmation hearing, Rosekind told the Senate he will bring a fresh point of view to the agency. 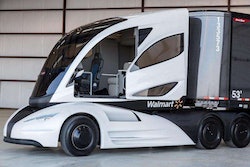 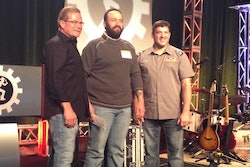