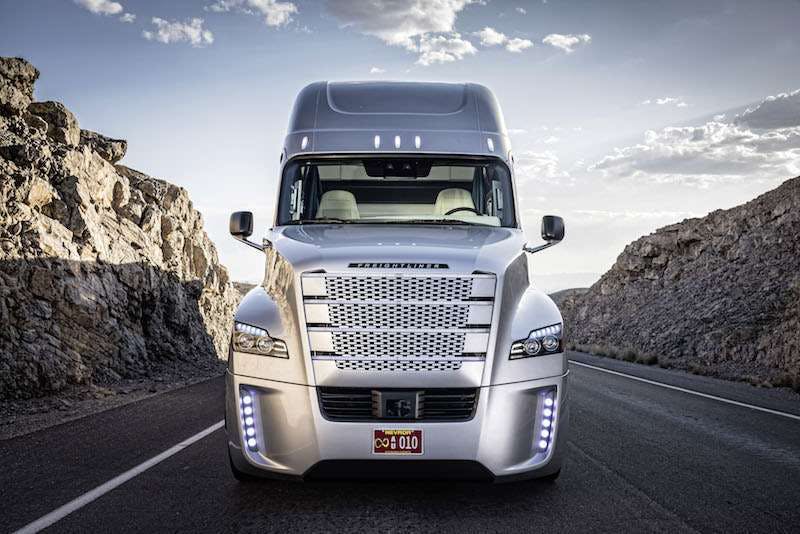 Freightliner’s Inpsiration truck, a semi-autonomous truck unveiled last month, is a Level 3 autonomous vehicle, meaning a driver is still required. The truck is the first autonomous truck to be licensed to operate on U.S. roadways. Its license is limited to the state of Nevada now.

According to CCJ’s online metrics, autonomous trucks have been the talk of the trucking industry since Freightliner announced the Inspiration, Peterbilt unveiled the 579 equipped with Advanced Driver Assistance Systems (ADAS), and Volvo talked about platooning.

Thousands of trucks on the road are already equipped with advanced safety systems that, when integrated in future models, allow drivers to take their hands off the wheel for extended periods, and possibly step out of the driver’s seat altogether.

This new, disruptive technology comes with trade-offs. The first kind is welcome. To be commercially viable, the premium cost of autonomous trucks will have to be traded to fleets in return for higher levels of productivity, efficiency and safety.

The second kind is unwelcome. As with any disruptive technology, there will be unintended consequences. As one example, drivers might become complacent or disinterested in their jobs when trucks can operate for long stretches without manual input.

Security is another possible trade-off. The next generation of trucks will be more dependent on wireless connectivity for navigation and software updates. Airlines prohibit the use of cell phones by passengers during flight. Can the systems on autonomous trucks be vulnerable to signal interference as well?

Experts say that technologies to prevent or at least mitigate these types of possibilities are already available, and will become more critical as autonomous trucks roll off the assembly line.

During the past few years, video event recorders have entered the technology mainstream in trucking. Hundreds of commercial and private fleets now use them to protect drivers and assets from accidents and litigation. 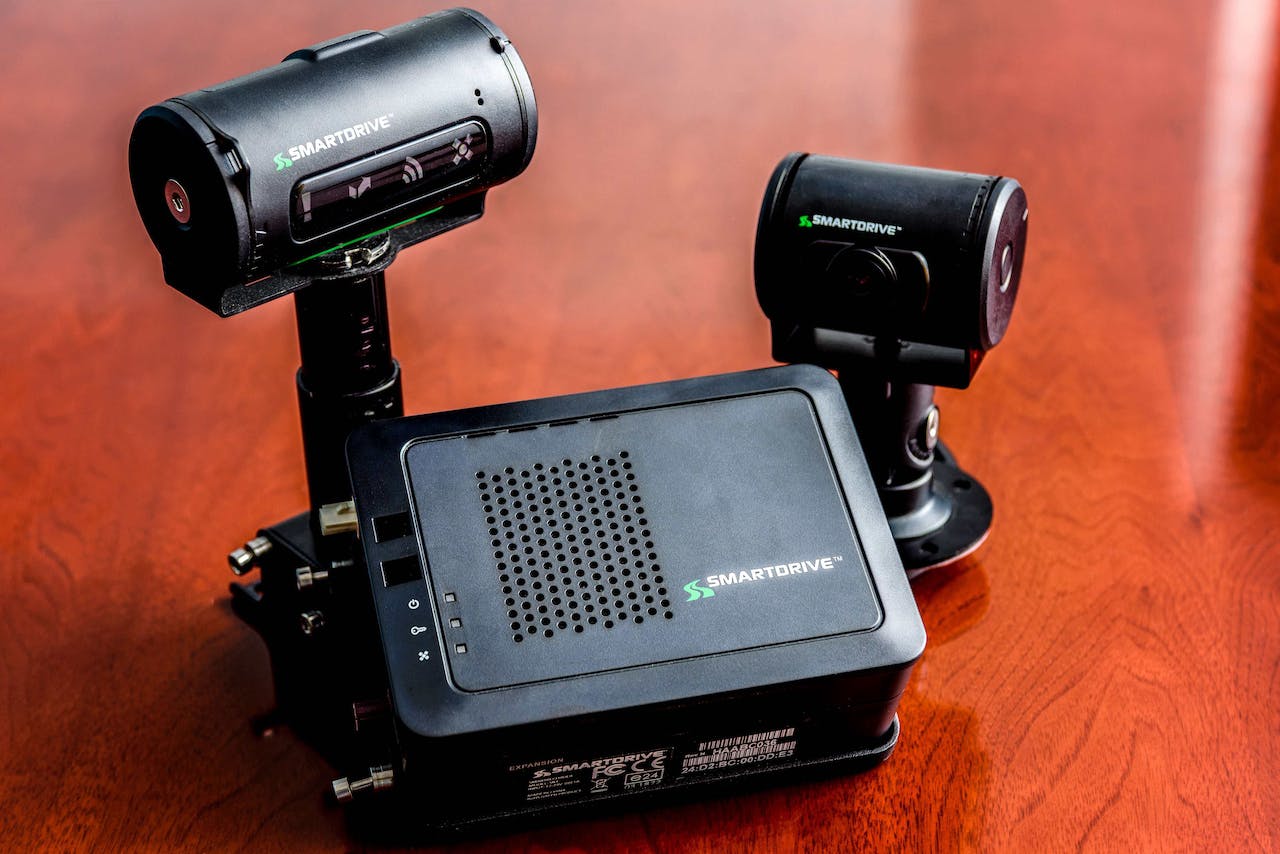 SmartDrive transmits critical video and event data to the office for review by fleet managers in near real time.

This technology is used by fleets to monitor how drivers interact with advanced vehicle safety systems and will likewise be useful to ensure drivers comply with the safety protocols of autonomous trucks, says Steve Mitgang, chief executive officer of SmartDrive Systems.

SmartDrive captures video and data from various sensors, electronic control units (ECUs) and third party safety systems to detect risky driving behaviors.  Its video event recorder shows how drivers react to the alerts and controls of these systems, both positively and negatively. Video and event data is used to coach drivers on safe behaviors.

Mitgang says video event recorders can be used to help fleets get even more productivity out of drivers in an autonomous world, as they can capture drivers performing tasks both inside and outside of the vehicle.

“Video is an essential part of the mix to help understand the interaction with technology and drivers,” he says.

One way fleets use SmartDrive is to detect exceptions when drivers do not comply with the vehicle’s safety systems, such as overriding the governed speed limits. However, the system can also be used to exonerate drivers and improve the overall performance of vehicle safety systems by capturing “false positives,” such as when these systems are not calibrated properly.

“As long as there are systems and people that have to react to situations, video is essential to help ensure they are reacting in the best way they can,” he says.

You can’t spoof me

As for security threats, trucks are already connected to a fleet’s office to transmit location and other operational details, and to the manufacturer to report fault codes and performance information. Could a hacker enter a vehicle’s network to take control? 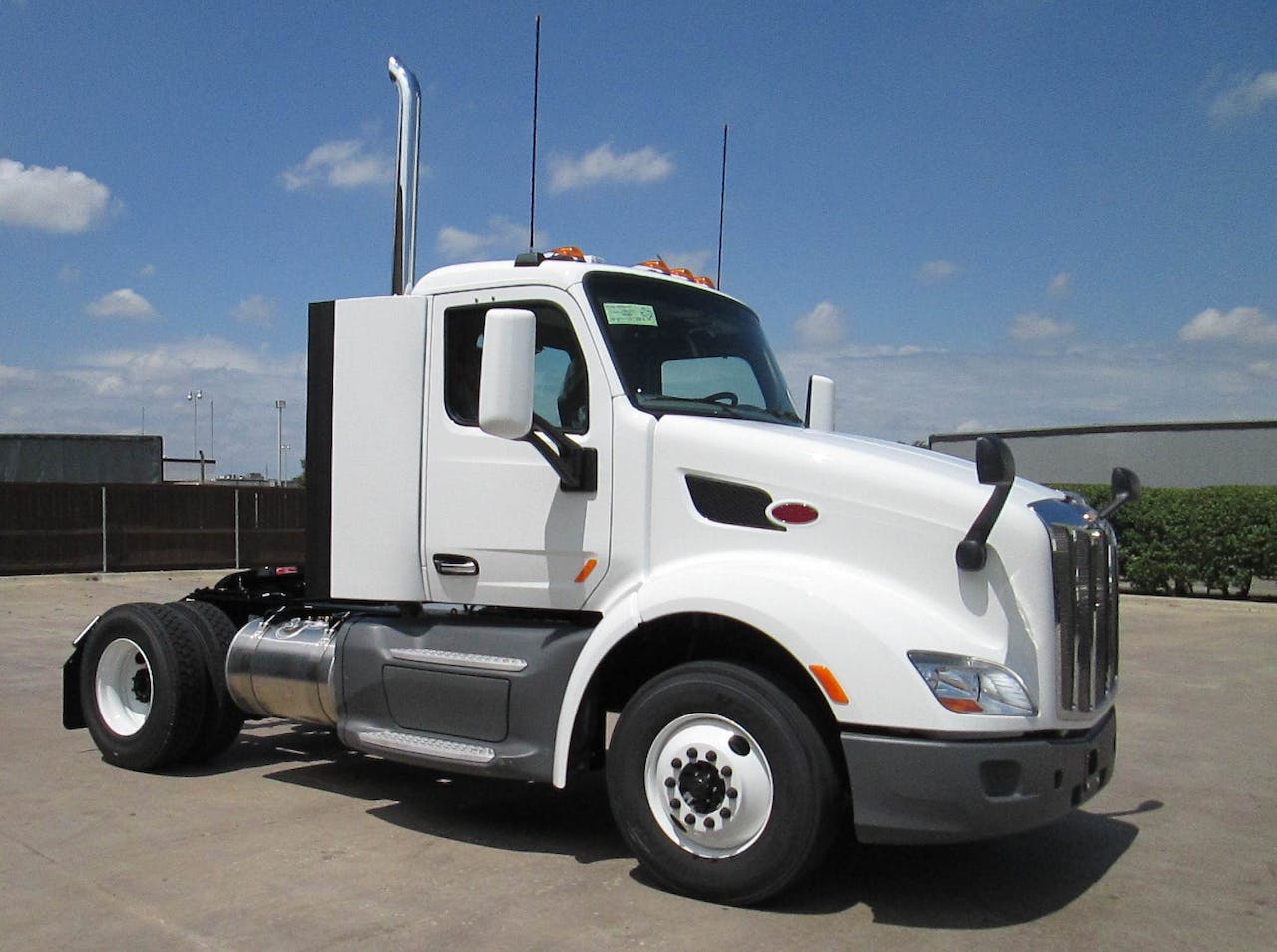 In February, German car manufacturer BMW issued a security patch to 2.2 million vehicles over the air after it detected a vulnerability that would have allowed hackers to open locked doors and control other vehicle functions using a mobile device. It’s not difficult to imagine the same thing happening to trucks.

Organized crime rings can already use technology to “spoof” the signals of GPS systems on trucks to report false positions or to prevent the vehicle from reporting the accurate position to the office by jamming the signal, says Guy Buesnel, a vulnerabilities expert at Spirent.

Autonomous trucks are not at risk of losing control to spoofing or jamming technologies, he says. The trucks use radar and lane departure warning systems that work independent of GPS to navigate. Spirent is a U.K.-based company that helps improve the performance of networks, wireless communications, navigation and GPS positioning systems.

It is possible that a driver or truck could be led off route by a hacker tampering with the GPS signals to confuse the onboard navigation system. Going forward, navigation systems will be treated the same as any computer system and get virus protection in the form of anti-jamming and spoofing applications, he says.

Autonomous trucks will be on the roads soon. That reality has generated interest in technologies that can help speed the rate of adoption by minimizing the associated risks and trade-offs. 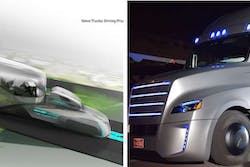 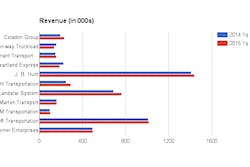