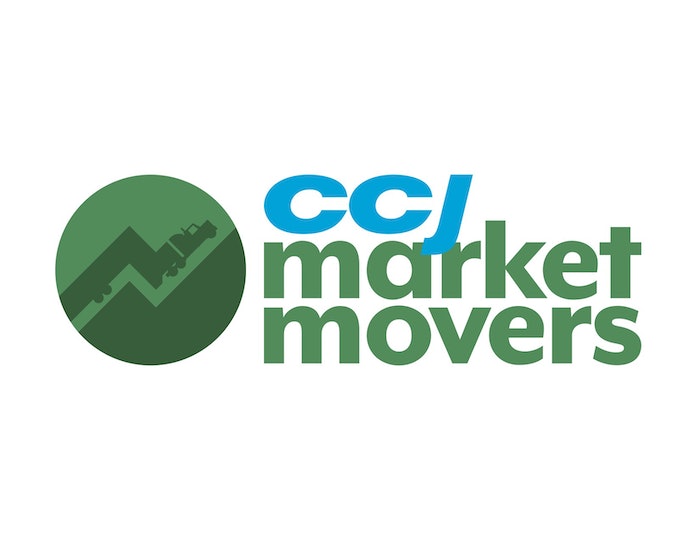 The Titans of Trucking

Join trucking’s Market Movers for a discussion on how E-commerce is changing the transportation industry and strategies going forward.

Be a Market Mover →

Brennan is a general assignment reporter for CNBC. Prior to joining CNBC, Brennan was a staff writer and reporter for Forbes Media where she reported for Forbes Magazine, ForbesLife Magazine and Forbes.com, holding several positions including anchor/reporter and producer for the Forbes Video Network, covering a wide range of business and finance topics.

Broughton is a highly regarded transportation industry analyst who has developed a proprietary method for translating goods flow data into economic projection. Well-known for his quarterly tracking of trucking bankruptcies, Broughton has developed a keen ability to predict the financial markets, evidenced in published reports dating back to 2006 where he warned of an impending economic slowdown and later explained why a recession was coming. More recently, in 2010 and 2011, his reports explained why fears of a double dip were severely overblown and why the market would have a significant rally by year’s end. 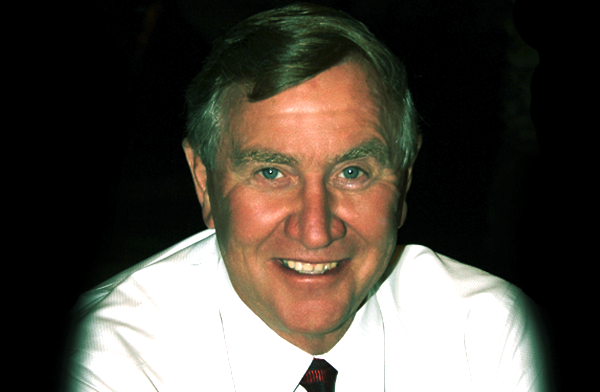 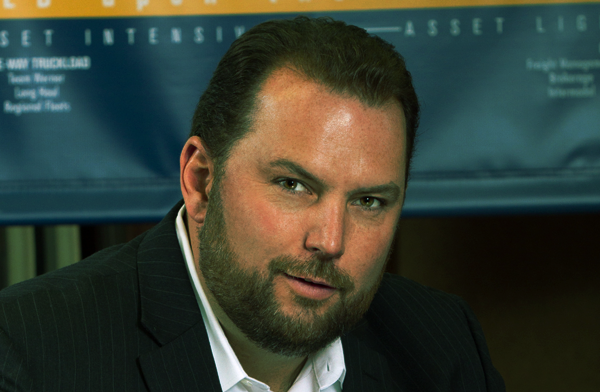 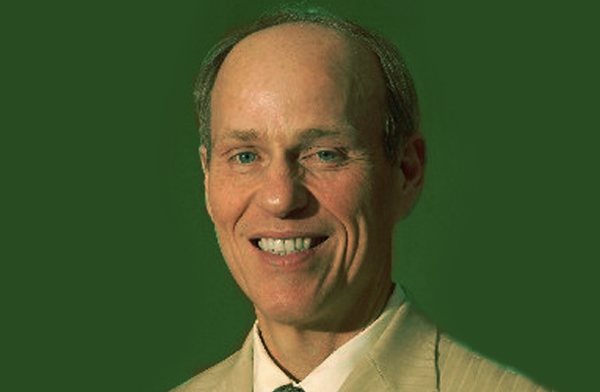 Click here for more information and to register for the event. Fleet executives attending the Commercial Vehicle Outlook, prior to the start of the Great American Trucking Show, will receive complimentary registration to CCJ Market Movers.

Below is a schedule of the CCJ Market Movers event.

Regulatory-driven changes to fuel efficiency, emissions and safety systems on trucks and trailers are pushing the cost of equipment higher. How do you recoup these investments? How do these changes affect trade cycles? What role can telematics play in optimizing fleet efficiencies?

Don’t get left behind. Learn critical information about the future of the trucking industry at the Commercial Vehicle Outlook.

Despite relatively low diesel prices this year, fuel price volatility remains one of carriers’ biggest cost concerns. What equipment, driver incentive and buying strategies can give your fleet an edge? What techniques can help you smooth out price volatility? 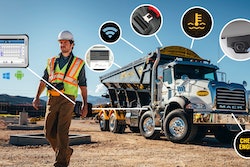