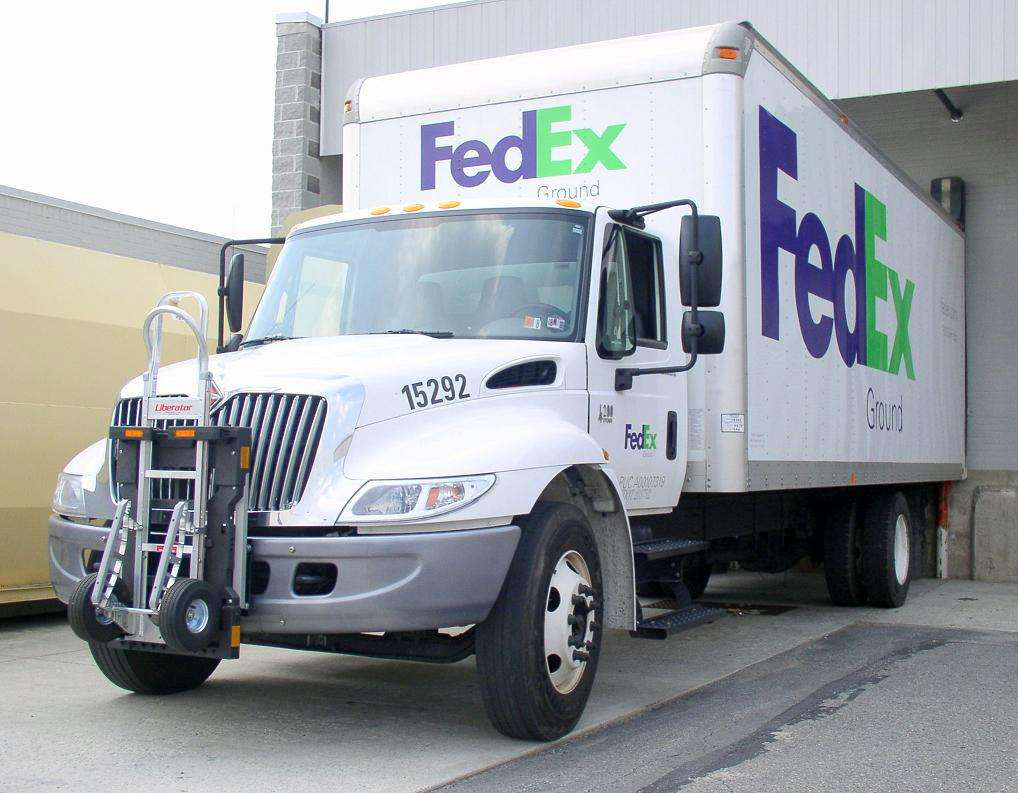 The judge overseeing a class action lawsuit against FedEx Ground over its classification of certain drivers as independent contractors instead of employees has approved the company’s June-announced $228 million settlement with 2,300 California-based FedEx drivers.

The settlement will resolve the legal battle that’s now stretched a decade, as the original complaint in the case was brought against the LTL giant in 2005. Truck operators for the company claimed their designation as contractors, and not company employees, kept them from being eligible for certain state-required employee benefits like overtime pay and rest breaks.

FedEx told CCJ in June the settlement covers just the 2,300 drivers that worked at the company in California between 2000 and 2007. Other similar cases in other states will proceed separately, said company spokesperson Perry Colosimo.

The settlement came following an August 2014 ruling against FedEx in the case. The federal 9th Circuit Court of Appeals’ Aug. 27, 2014-issued ruling said the drivers bringing the suit should have been classified as employees.

This July, the U.S. 7th Circuit Court of Appeals made a similar in ruling against FedEx involving drivers in Kansas. The federal appeals upheld the Kansas Supreme Court’s 2014 ruling that said 500 drivers based in the Sunflower State were improperly classified as contractors instead of employees. Both the 7th Circuit and 9th Circuit appellate courts would be the last stops before the Supreme Court. 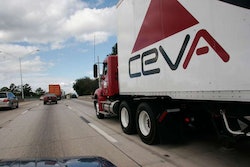 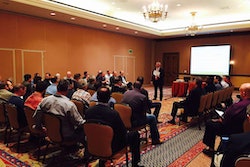