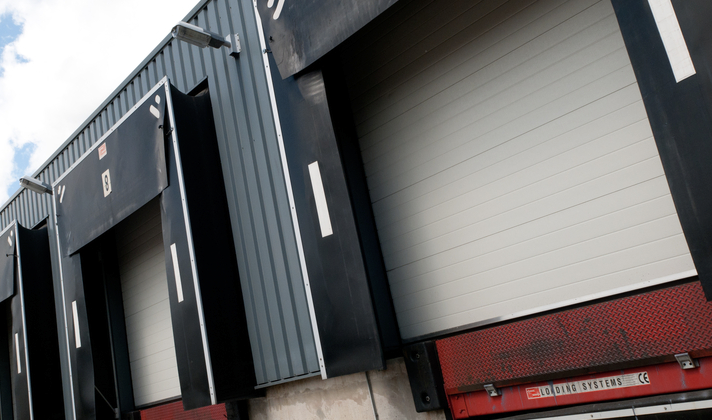 Perry, a forecaster for FTR, said the probability of the U.S. economy making it to 2020 without another downturn is “near zero.”

““The longest recovery we’ve had since 1945 last nine years,” he said. We’re beginning year seven of the current recovery, though it’s been marked by fairly tepid growth by and large. “If we get to year 2020 we have to have an unprecedented historical event – a recovery lasted 10 years.”

Now is not the time to put large capital expenditures into the business “unless you can get a return in two years,” Perry said. “Keep your cash flow solid – go long on relationships with your customers.” When the recession hits, you’ll be the “guy to get the freight, not your competitor.” 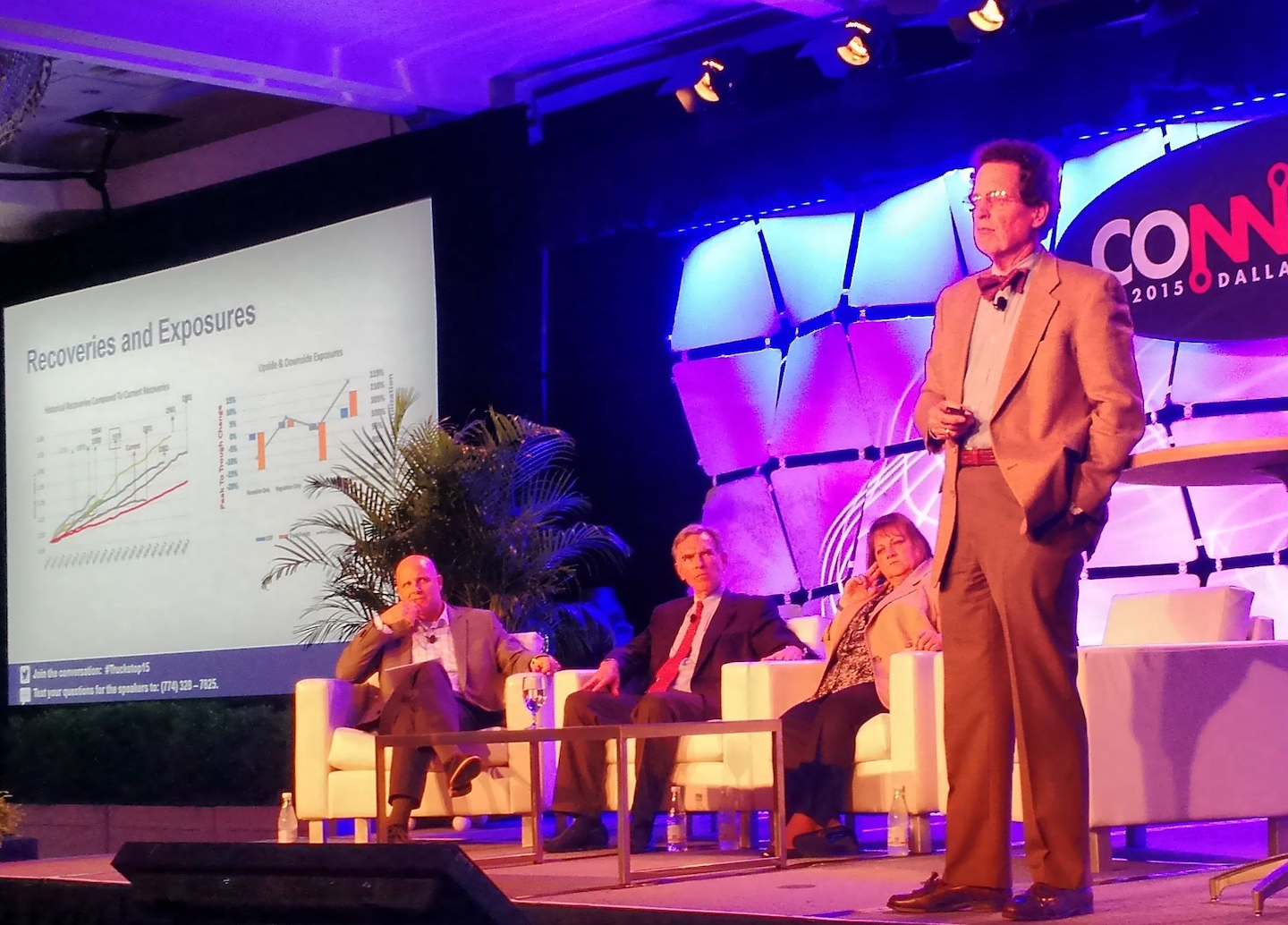 Gail Rutkowski, who represents a variety of shippers as executive director of the NASSTRAC organization, echoed that sentiment. “Shippers have long memories,” she said. “They remember who helped them out, and who didn’t. All the technology in the world never places that relationship – and it works both ways. You’ll expect the same kind of respect and attention from the shipper as they would from you.” 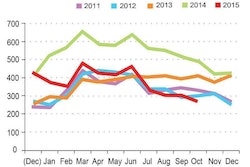 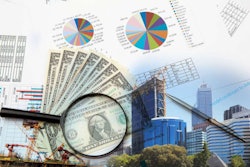