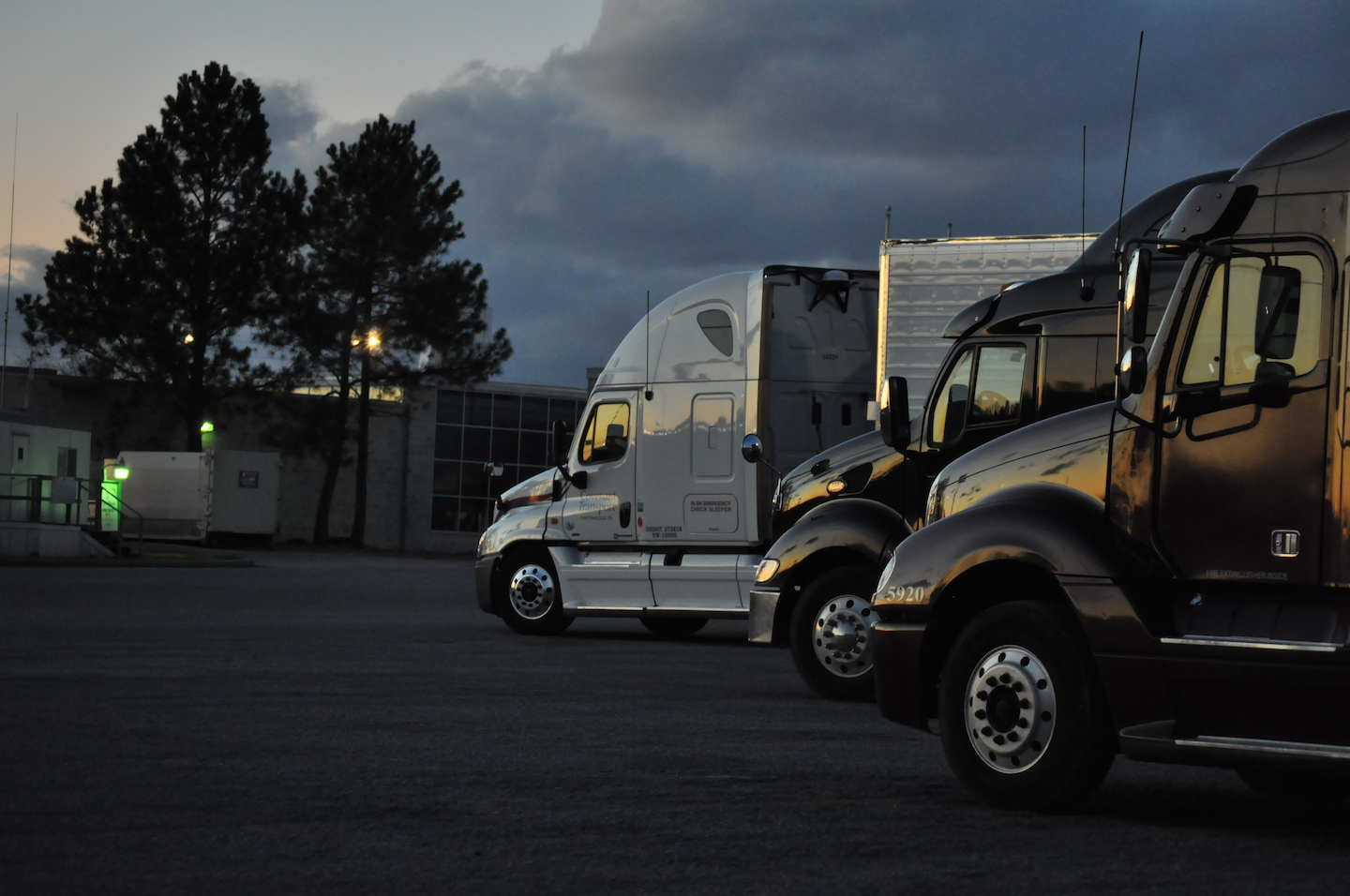 A study of at least 200 truckers operating under various sleep schedules, such as split sleep cycles, could begin this year, according to documents from the Federal Motor Carrier Safety Administration. The key goal of the research is to determine the safety viability of allowing truckers to split their off-duty time into segments rather than the current requirement that it be 10 consecutive hours or a limited split period of 2 hours and 8 hours.

Fleets, owner-operators and drivers have long argued for the agency to return to allowing truckers flexibility in how they split their off-duty time. Industry voices on the matter, along with research conducted in 2010 and 2011 on split sleep cycles, prompted the agency’s upcoming study, it says.

The Virginia Tech Transportation Institute announced in December it had received a $2.5 million contract to perform the study, which will also include Washington State University and driver monitoring system provider SmartDrive as researchers.

FMCSA says it hopes to recruit at least 200 truckers to participate, with the goal being to attract long-haul drivers from large, medium and small carriers as the research subjects.

But the study is still in its infancy, with some hurdles to clear before the agency begins recruiting drivers to participate. According to the agency’s one-page summary of the study, a website for the pilot program isn’t scheduled for release until September. The agency did not say when the actual research would begin or when a report on the findings could be released, though the agency’s current timeline for the project shows it could be some time before any conclusions are made.

Driver participants will be studied in groups of 50 in cycles of 90 days, FMCSA says. The agency will collect data over five 90-day periods, along with a potential sixth 90-day cycle if needed, meaning the data collection period of the study could last a year and a half.

Researchers will collect data on sleep patterns and driver behavior using wearable devices, along with tallying violations and crashes. They will also measure “driver alertness, sleep quantity and changes in health metrics,” according to the agency’s research synopsis.

Kimberly Honn, a researcher at Washington State University, says driver participants in the study will have to comply with all hours-of-service regulations, except they’ll be afforded more flexibility in how they log sleeper berth time, she says. “This study will examine the safety impact of providing participating drivers the opportunity to use a ‘sleep when you are sleepy’ strategy to manage their individual fatigue,” Honn says.

Virginia Tech was also awarded the agency’s most recent study on hours-of-service regulations, the 2014-commissioned study on 34-hour restart regulations, mandated by Congress. The results of that study have not yet been released.

Notably, relative to split sleeper berth flexibility, FMCSA granted last year an exemption to private food carrier McKee Foods to allow its drivers the option to use 3/7, 4/6 or 5/5 splits of the required 10 off-duty hours.

FMCSA said in its notice granting the exemption that, according to its 2010-2011 study (the results of which were released in 2013), drivers who split their sleep showed no greater levels of fatigue or unsafe driving instances than those who did not split sleep. 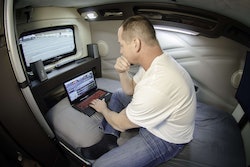 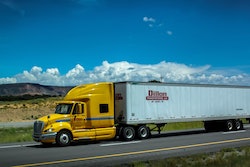 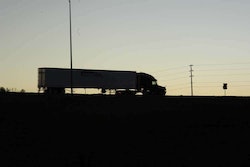