Emergency braking an area where trucking can lead 4-wheeler technology 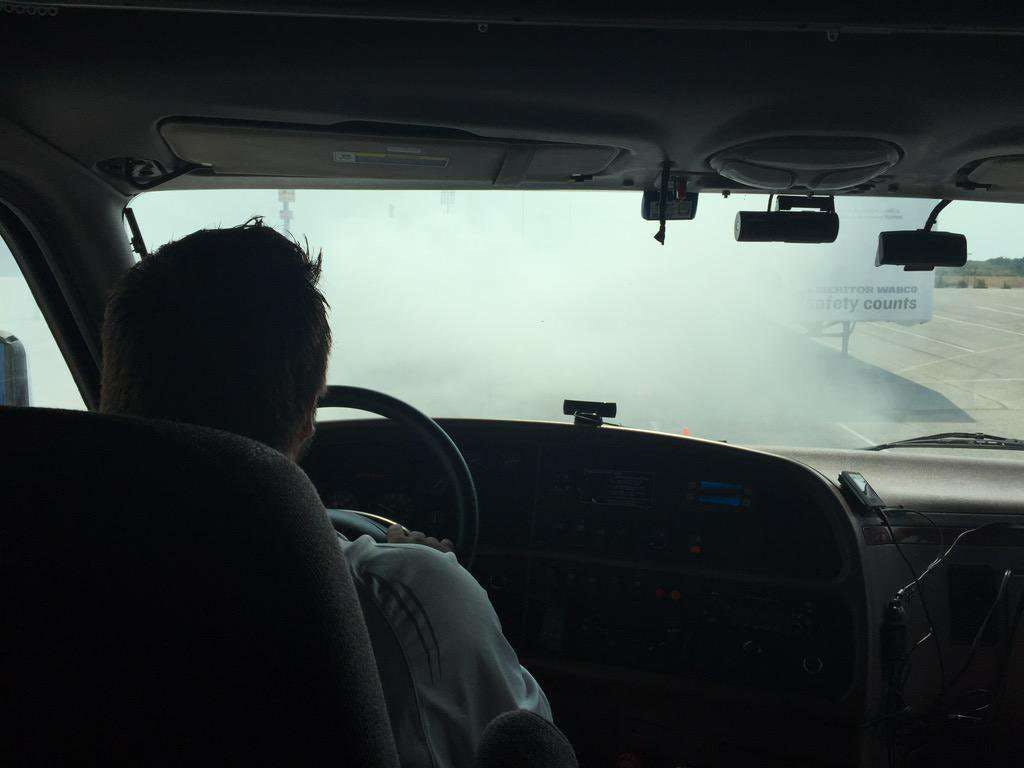 A study from the University of Michigan Transportation Research Institute claims automatic emergency braking (AEB) could decrease truck fatalities by between 44-47 percent, leading four key groups within the trucking industry to call for industry-wide AEB implementation.

While NHTSA granted the petition, there’s not a timeline for implementation.

Over the last several months, the U.S. automotive industry has committed to fitting most light vehicles with AEB systems by 2022. Passenger cars generally shuttle this kind of technology to market. Just look at how prevalent automatic transmissions are on four-wheelers versus commercial trucking. Effective with the 2016 model year, Ford – which sells more trucks than any other OEM – doesn’t even offer a manual transmission on any of its F-Series trucks.

Making AEB technology standard on heavy trucks is years away and four-wheelers will most assuredly beat them to the punch, but the technology certainly exists. And it’s highly effective.

Last summer I was in the passenger seat of a Peterbilt as WABCO’s OnGuard Active system ground the truck to a complete stop, preventing what otherwise would have been a rear-end collision.

It’s a jarring, G-Force rich stop for sure, but it’s hardly different from slamming the brakes on any passenger car. Coming to a sudden stop is neither easy nor particularly fun regardless of your GVWR.

Decelerating a 16-plus tons without flipping it over poses a greater challenge than skidding a Kia Rio to a stop, but there are suites of electronic stability control (ESC) systems available to help manage that process, and ESC will be required on heavy trucks and buses next year. The addition of AEBs from that point would be an easy process.

Truckers are blamed for thousands of accidents on U.S. Highways every year, regardless of who is really at fault. When something heavy hits something light, the something heavy “wins” nine out of 10 times. Truckers didn’t write that rule, Sir Isaac Newton did.

The adaptation of AEBs in trucking, which I think is a lot closer to the horizon than 2025 – when automakers have pledged to implement AEBs in light-duty trucks – will ensure many more on-highway collisions end in a tie, with more four wheelers and 18 wheelers walking away less worse for wear. 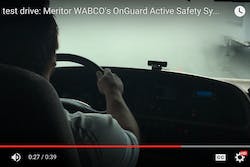 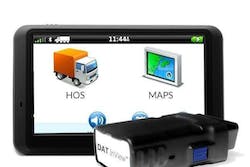 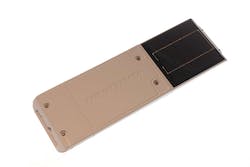