Research was presented at a recent conference that indicates diversity can help alleviate the driver shortage.

“From a driver shortage point of view there is under-representation of minorities in trucking, and there has been very little attention paid to this fact,” Jazrawy stated. “The focus has been on women and veterans because there are larger numbers of people in both of those groups, but it is an oversight to not look harder at what trucking companies could be doing to attract and retain ethnic minorities.”

Jazrawy also reported on successful practices among fleets in the Best Fleets to Drive For program. The annual survey and contest produced by CarriersEdge and the Truckload Carriers Association identifies for-hire carriers providing the best workplace experiences for their drivers.

“Some of the Best Fleets,” Jazrawy said, “have bilingual staff that includes driver supervisors, recruiters and trainers, as well as payroll and safety personnel. They also work with drivers to make accommodations for particular religious beliefs, for instance allowing drivers to be home on certain days or not hauling products like alcohol or pork,” she said, adding that Best Fleets also have zero tolerance for discrimination and harassment. 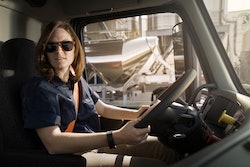 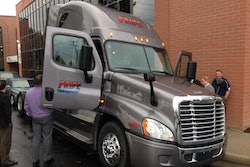 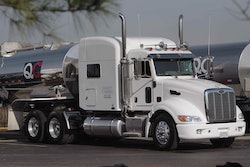