The ISL-G Near Zero engine uses a unique three way catalyst in the after-treatment, advanced engine calibration and a closed crankcase ventilation system (CCV) to achieve emissions that the company says are 90 percent lower than the current EPA NOx limit.

The new engine’s 320 horsepower and 1,000 lb-ft torque match the current generation ISL-G, and like the current model the ISL-G Near Zero operates fully on natural gas, which can be carried on the vehicle in either compressed (CNG) or liquefied (LNG) form. The new ISL-G Near Zero can also run on renewable natural gas (RNG). 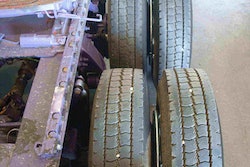 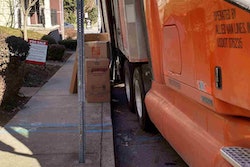