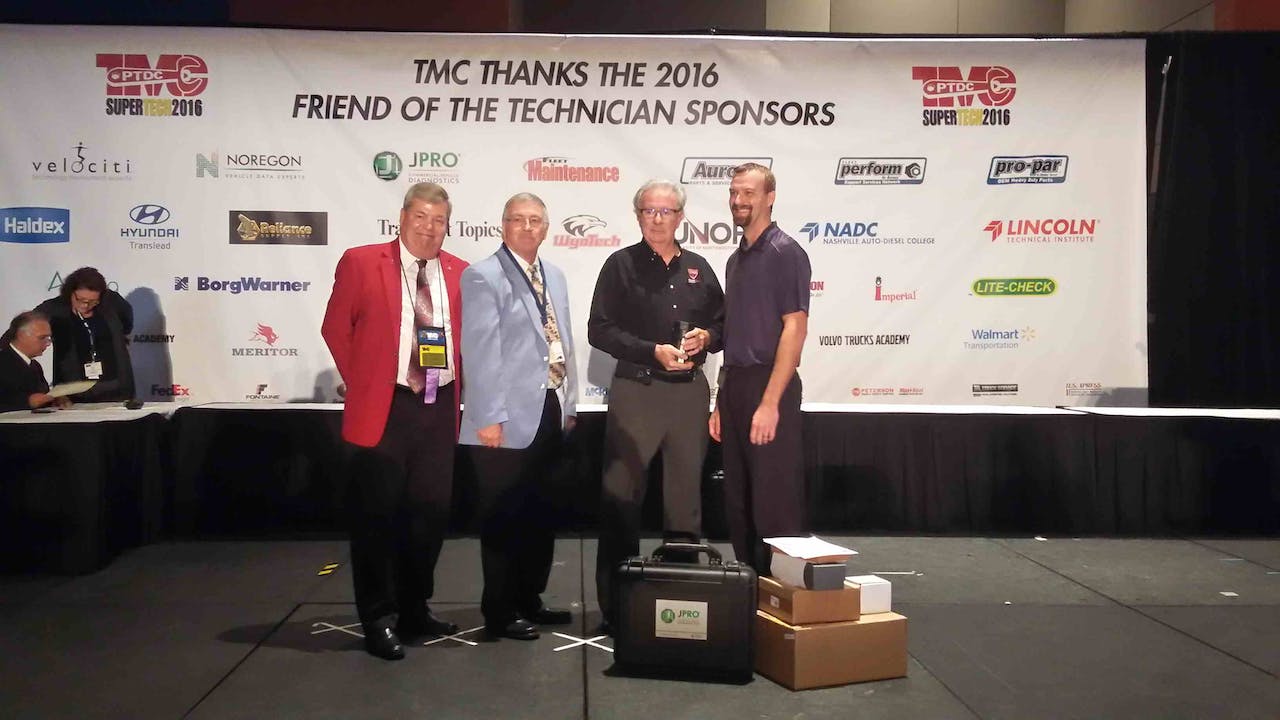 For the fourth time in dozen years, a technician has repeated as the event’s Grand Champion.

Here’s a look at some of the TMC SuperTech competition from this week:

“Wow. I want to thank everyone from TMC once again for putting on a great competition. The factory guys and all of the vendors, the support team and the judges. Without you this would not a possible,” said Vos. “I’d like to also thank my support group from FedEx, my wife and our two kids … and thank you all for being here.”

“All our winners: Eric, Matthew and Scott, demonstrated tremendous skill and knowledge in a field that is growing evermore complex,” says Carl Kirk, ATA vice president of maintenance, information technology and logistics and TMC executive director. “Congratulations to all of them, and the winning team from FedEx Freight, for their hard earned victories.”

“For 12 years, TMCSuperTech has provided an opportunity to recognize the outstanding work of our industry’s technicians and this year was no different,” says ATA President and CEO Chris Spear. “I’d like to congratulate Eric on being named Grand Champion, and recognize all of this year’s competitors for their professionalism and dedication.” 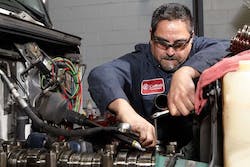 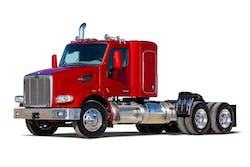 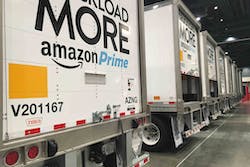 Trailer orders soar in August but lag versus last year