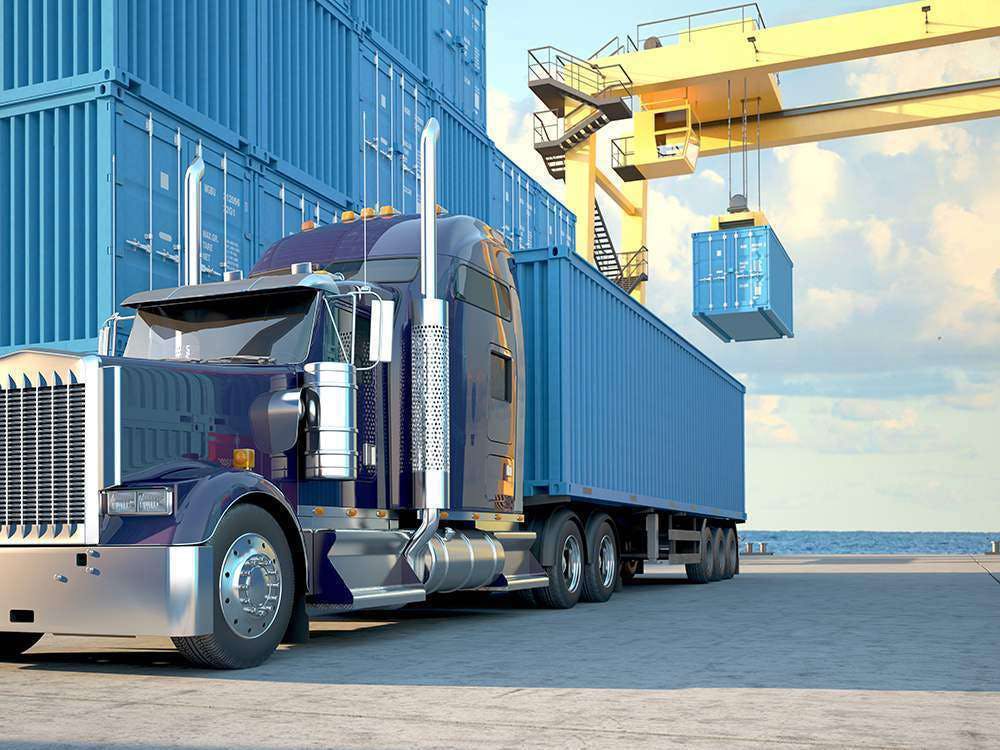 The disruptions to freight flow on Interstate 95 due to Hurricane Matthew-caused closures will cost the trucking industry millions in lost revenue and driver wages, says one analyst, and it’s unlikely the industry will make up those gains as the supply chain normalizes in the coming weeks.

However, rates could remain elevated in the region, as inbound freight climbs and truck availability remains tight in affected states.

Buddy Holson, executive director of the North Carolina League of Transportation and Logistics, says carriers are who run I-95 in the Southeast are losing days of revenue as floodwaters remain high and portions of one of the country’s busiest and largest freight corridors remain completely blocked.

“When you have a hurricane or weather delays, that’s revenue lost, days straight,” Holson said. “You make some of it up, but you don’t make it all up. I’d say carriers will recoup about 50 percent of [lost revenue],” as they work to move the freight backlog caused by the storm and the subsequent closures.

The effects will likely linger for weeks, and maybe longer, Holson says. The North Carolina DOT reported Wednesday afternoon flooding continues to plague the state’s roads, including I-95. Water levels may not begin to recede until Thursday, as North Carolina’s river system processes the torrential rainfall from last weekend and the tidal surge from the Atlantic.

Holson said there are also freight and supply chain disruptions caused by port shutdowns ahead of and after the storm. “The biggest impact is going to be to drayage companies, in terms of disruptions and lost revenue,” Holson said.

Trucking rates in affected states (North Carolina, South Carolina and Georgia) began to tick up last week ahead of Matthew’s landfall, according to data from loadboard DAT — another trend likely to continue in the coming weeks.

Load transactions on DAT’s board show a surge in rates is already underway, particularly into and out of the Raleigh area, which is situated close to the intersection of I-95 and I-40. “It looks like the flooding is making it harder to find an available truck in the markets just south of Raleigh,” said a DAT analyst. “So far this week, most of the loads posted on the load board that are bound for Raleigh are coming from Atlanta, and the Atlanta to Raleigh lane is up 18 cents in the past seven days.”

Truckstop.com, another load board tracking post-Matthew rates, said rates in storm-impacted states jumped last week ahead of the storm. Truckstop.com’s Roxanne Bullard said rates jumped “dramatically” last weekend, but have since fallen below the rolling 30-day average. “It will be interesting to see once all interstates open back up if that will change,” she said. 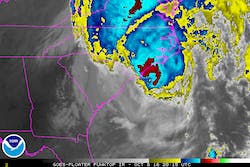 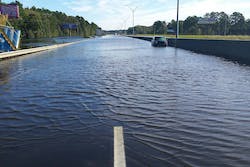