A Connecticut-based truck driver has been effectively shut down by the Federal Motor Carrier Safety Administration after he was involved in a single-vehicle rollover accident along I-89 in Vermont earlier this month.

Allen R. Johnson Sr. told Vermont State Police after the Nov. 2 accident that he had set the cruise control on the truck to 63 miles per hour, then stood up to change his pants. A report from VSP of the crash indicated Johnson’s blood alcohol content was .209, approximately five times the legal limit for truck drivers.

Johnson was charged with driving under the influence while operating a commercial motor vehicle and negligent operation and is set to appear in court Nov. 22.

FMCSA says it is also considering civil penalties for the safety violations discovered during the investigation of the accident. 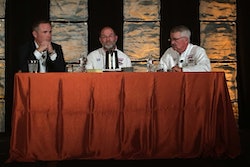 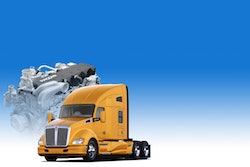