Diesel fuel prices dipped slightly again during the week ending Jan. 23, according to the Department of Energy’s weekly report.

Following a 1.6-cent decrease in prices during the week, the national average for a gallon of on-highway diesel is now $2.569, which is nearly 50 cents higher than the same week in 2016.

Prices dropped in all regions across the U.S. except in New England, where prices rose by just a tenth of a cent. The largest decrease came in the Midwest, where prices fell 2.9 cents.

The most expensive diesel can be found in California at $2.923 per gallon, followed by the Central Atlantic region at $2.784 per gallon.

ProMiles’ numbers during the same week show a 1.9-cent drop in diesel prices to $2.521 per gallon nationwide.

According to ProMiles’ Fuel Surcharge Index, the most expensive diesel can be found in

California at $2.909 per gallon, and the cheapest can be found in the Gulf 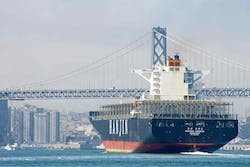 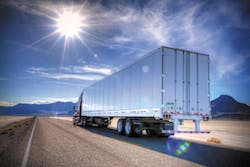 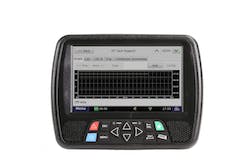