Central Freight Lines (No. 108 on the CCJ Top 250), a less-than-truckload carrier based in Waco, Texas, has announced it intends to buy certain assets of Virginia-based fleet Wilson Trucking (No. 131).

Central Freight President and CEO Don Orr says the acquisition will allow the company to expand further into the Southeastern U.S., where Wilson primarily operates. The terms of the acquisition have yet to be announced, but the sale is expected to close March 31.

Wilson provides LTL and truckload service to all or parts of 11 states in the Southeast and Washington, D.C., and Central Freight primarily runs across the southern U.S. from California to Tennessee and Georgia. 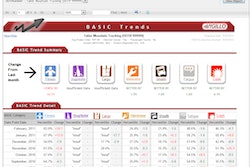 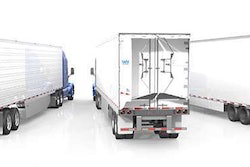 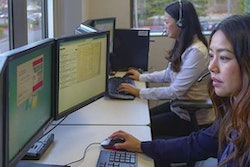