Decker, driving the No. 666 truck, started in the pole position and led from start to finish. Justin Ball, Tommy Boileau, Chris Kikelhan and Allen Boles rounded out the top five in the feature event. For his win, Decker earned not just a trophy, but a $10,000 check.

Decker was able to hold off the hard-charging Ball and Boileau as the race came to a close.

“You almost hit a point where you can’t breath those last few laps,” Decker said.  “But I was able to hold them off.”

Fans that didn’t make it to North Carolina for the race had the opportunity to watch a livestream online, a replay of which can be seen below. The series’ next race will be held Saturday, April 15, at Greenville Pickens Speedway in Easley, S.C. A full schedule can be found here. 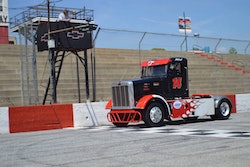 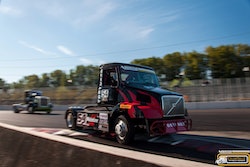 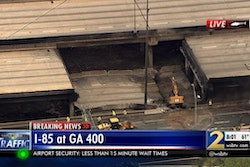