#BREAKING: The overpass on I-85 just collapsed near Piedmont Road pic.twitter.com/o4GyJzIRpj

An overpass on Interstate 85 in northeast Atlanta collapsed Thursday evening following a large fire that broke out underneath the bridge. Three have reportedly been arrested for starting the fire.

All lanes of I-85 northbound and southbound are closed indefinitely from the downtown connector to Georgia Highway 4o0. While most trucks are required to use I-285 to go around the city, the closure of one of the main thoroughfares out of Atlanta will cause backups on other routes, according to Georgia 511.

Really, really, really bad news. The southbound side of I-85 was damaged as well and will have to replaced. #85Collapse #ATLtraffic pic.twitter.com/TFD1prtEh7

A report from Atlanta news station WSB-TV says traffic heading into the city from I-85 south will be detoured onto I-285, and the Georgia DOT is encouraging people to use I-75 and I-20 to get into the downtown and midtown areas.

Georgia DOT Commissioner Russell R. McMurry said in an update Friday morning that both directions of the interstate will have to be fully replaced at the site of the collapse. McMurry added that the DOT does not yet have a timeframe for the repairs to be made, but said he expects it to be “a time consuming event.”

These are the official interstate diversion points around the I-85 closure. Motorist passing through are strongly encouraged to use I-285. pic.twitter.com/pNYaqL3U6k

The area that caught fire was part of the state’s right of way under the bridge, according to McMurry, and was used to store construction materials, equipment and supplies such as PVC piping.

BEFORE AND AFTER: Road crews are busy working just a day after a raging fire collapsed part of I-85 in Atlanta: https://t.co/Bo0pa2eG7d pic.twitter.com/LWALraU0Gb

Get used to seeing this sign for a long time — LIVE coverage NOW of the #85Collapse on Channel 2! pic.twitter.com/rPrpba3UkO 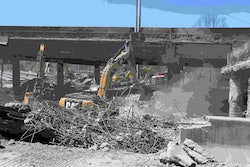 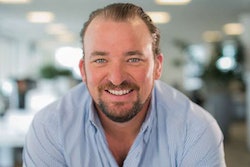 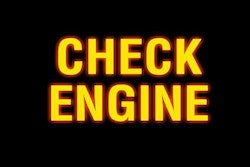 Why do I need onboard diagnostics?