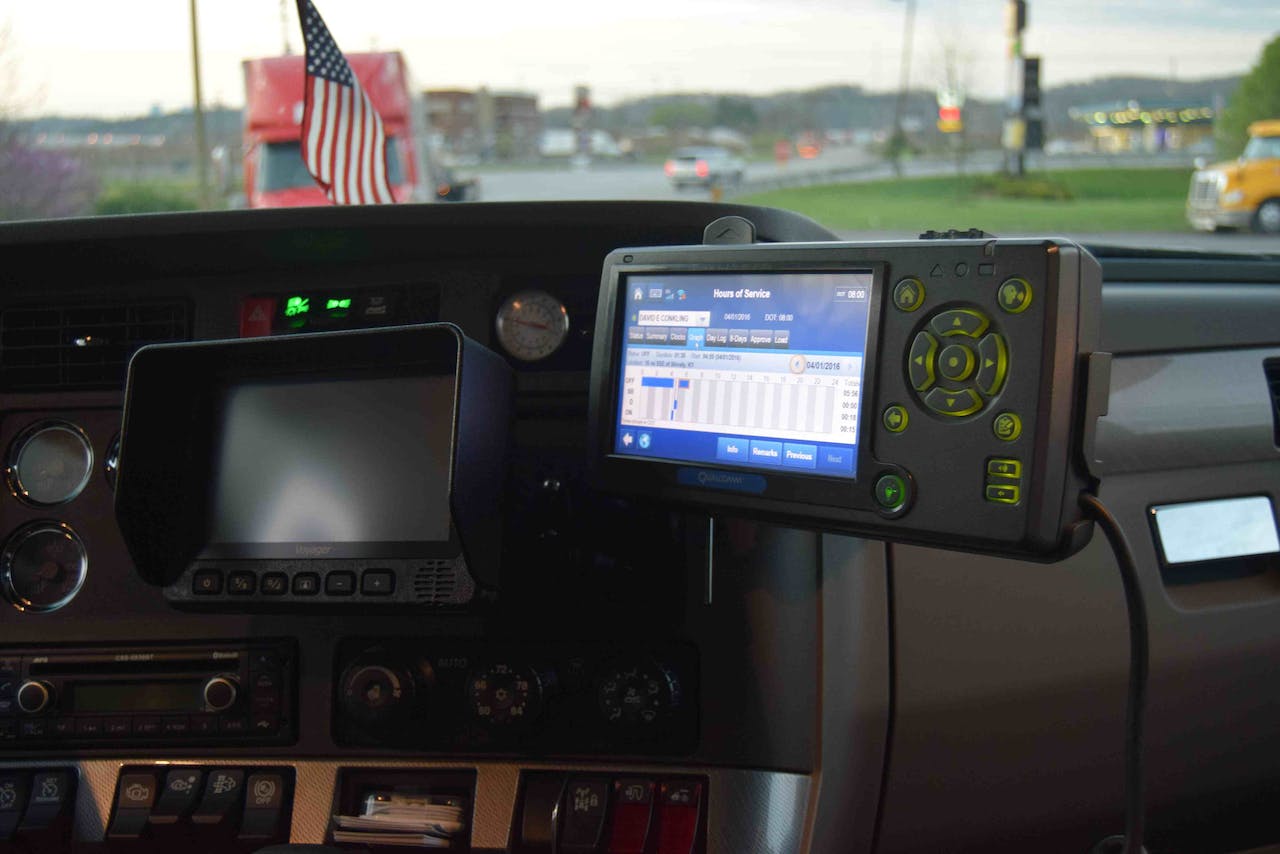 OOIDA has asked the Supreme Court to reevaluate a lower court ruling issued in October to uphold the U.S. DOT’s rule to require truckers to use ELDs.

Texas has updated its hours of service code to require intrastate truckers to use electronic logging devices to record duty status. Truck operators in the state must begin using the devices by Dec. 19, 2019.

The effective date of the federal government’s mandate requiring ELDs for interstate truckers is Dec. 18, 2017.

Texas’ new regs are sparse on detail, simply pointing to the U.S. DOT code requiring ELDs and establishing an effective date. The minimum device spec’s will be the same as the federal government’s mandate, but it’s unclear whether the exemptions to the federal mandate will apply to intrastate operators. Overdrive has reached out to the Texas Department of Public Safety regarding possible exemptions and will report on the information will it becomes available.

The state specifies an exemption for truckers hauling agricultural products within a 150-air-mile radius of a commodities’ point of origination or distribution during harvest season.

Though Texas appears to be the first state to issue an ELD requirement for intrastate truckers, other states will likely soon follow, says Joe Rajkovacz, head of regulatory affairs for the Western States Trucking Association. Federal regulations require states to adopt laws for intrastate truckers compatible with national laws.

Most states will fall in line without fanfare, he says, but there could be a few standouts, he said, at least initially.

Which states may try to rebut the U.S. DOT on adopting an ELD requirement for intrastate truckers isn’t clear, he says, but there’s already some drama playing out on the issue in his home state, California.

“It remains to be seen if this state falls in line,” he says. Rajkovacz says looser intrastate laws on hours of service — 12 hours of daily driving time — has the state’s regulators wondering if the cost of the mandate for intrastate operators will yield a safety benefit.

“In the end,” he says, federal laws requiring state compliance “will probably win the day.” 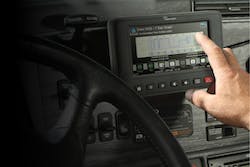 Florida next up to require ELDs for intrastate truckers

ELDs: The price of compliance 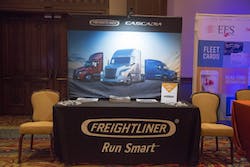