Diesel prices hover around $2.50 per gallon

Diesel prices continue to hover near the $2.50 threshold after a 1-cent increase in prices during the week ending July 17 brought the nation’s diesel average to $2.491 per gallon, according to the Department of Energy’s weekly report.

Prices increased in all but two regions during the week, with the most significant increase coming in the Midwest region, where prices rose by 1.7 cents. New England and California were the only two regions to see a drop in fuel prices.

The most expensive diesel fuel is still in California at $2.865 per gallon, followed by the Central Atlantic region at $2.678 per gallon.

ProMiles’ numbers during the same week had diesel prices increasing by nine-tenths of a cent to $2.442 per gallon nationwide. 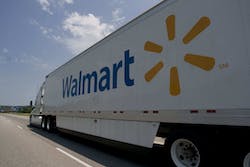 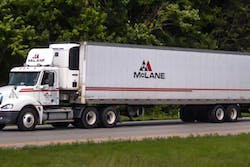 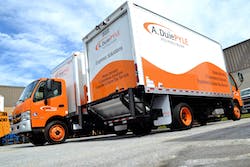 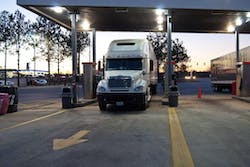