The eye of the storm: how fleets used tech to work around Harvey, Irma

Poolsure and other fleets using applications from Telogis, a Verizon company, received live updates on road conditions during the recent storms in the Gulf Coast.

Transportation and logistics firms are making vital contributions to relief efforts in the Gulf Coast region following the destruction caused by Harvey and Irma.

Some fleets were able to mitigate the impacts of these storms before they hit and during the flooding.

Late August is part of the busy season for Poolsure, a Houston-based fleet that delivers chlorine and other water treatment chemicals, as well as provides water treatment services, to customers in the Gulf Coast region.

Harvey raised the magnitude of its busy season to a new level.

Poolsure operates 22 delivery trucks in the Houston area and has fleets in other locations across the Southeast.

On Aug. 23 and 24, Poolsure delivered to water treatment plants in the Houston area to ensure tanks were stocked before Harvey arrived on Friday, Aug. 25. Poolsure knew its customers needed more chemicals than normal to handle the predicted surge in water from storm drainage and sewage systems. 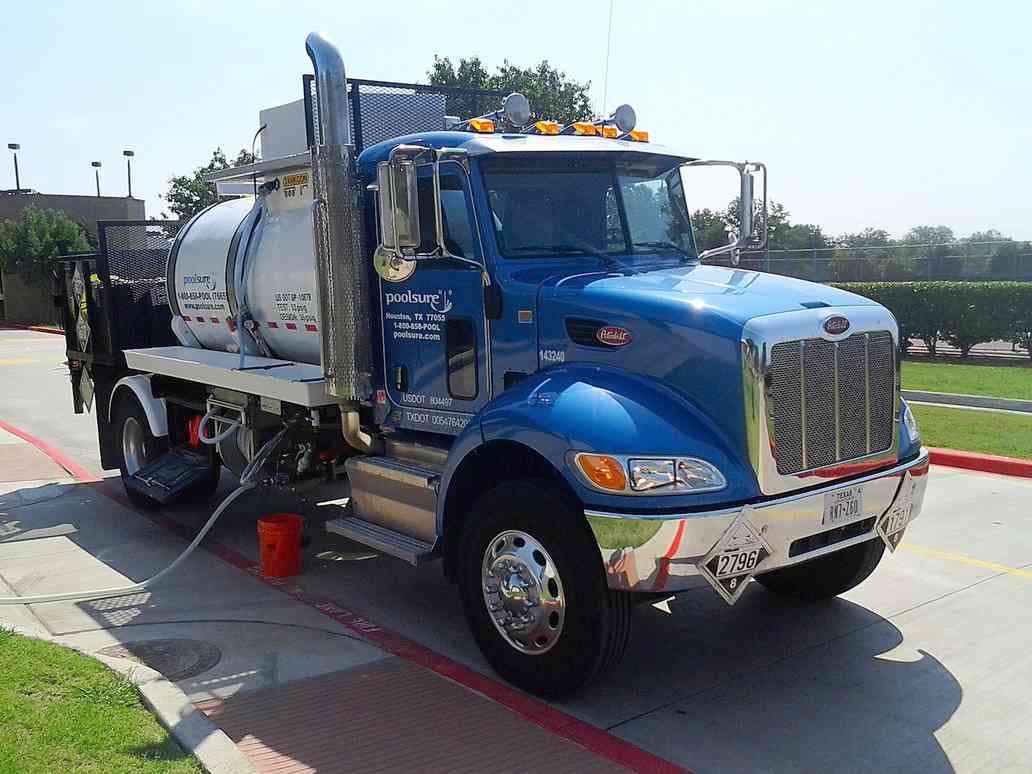 Poolsure automatically monitors the tank levels of its customers to schedule deliveries.

With this integrated technology, Poolsure was able to identify water treatment plants that urgently needed deliveries during the storm. The fleet was able to make emergency deliveries and safely navigate drivers to the locations despite road closures, says Alan Falik, president of Poolsure.

Poolsure uses RouteCloud, an application from Telogis, to calculate optimized route plans and send them to its drivers through a Telogis mobile app with turn-by-turn navigation.

Falik used RouteCloud to specify the days the fleet could not run and prioritize deliveries to water treatment plants once conditions allowed.

As Harvey flooded the streets of Houston, Falik and a skeleton crew worked from their homes using cloud-based applications to run the company.

“That was extremely important,” he says.

When CCJ spoke with Falik on Wednesday, Sept. 13, Poolsure was in the process of assessing the impacts of Irma on its business in Florida and other Gulf states. All its facilities had regained power except for one in Orlando but about 75 of its 1,400 delivery points were still not in service.

“We tried to keep a minimal number of trucks on the road to get to those customers who needed them the most,” he says. “We were able to navigate in real time around closed roads.”

Before Irma hit, a crew of Telogis employees were tasked with monitoring and updating road conditions in Florida hourly in the Telogis Navigation and other applications that its customers use, says Kelly Frey, vice president, product marketing for Verizon Telematics.

Telogis was acquired by Verizon in 2016, joining other companies in the Verizon Telematics division.

As the storm hit Florida, the Telogis crew shut down roads in the cloud-based applications as feeds came in from the National Weather Service and as drivers and first responders in the area reported information through the Navigation app. Verizon has fleet customers that include public utilities and utility contractors that position assets in hurricane areas. It also received updates from its own Verizon fleet in storm-effected areas working on communication systems, Frey says.

For many fleets, technology kept their businesses running so they could provide essential services amid the chaos.

“It was so cool watching everyone at the company and in the area work together,” Falik says. “I’ve never had so many happy customers in my life after that week,” he explains, in reference to the multiple days Harvey poured rain along the Texas coastline.

Bitton is the owner of 5366 Logistics based in Chicago. On Friday night, Sep. 8, Bitton picked up a trailer loaded with medical supplies and headed from Chicago to Florida. On Saturday at 9:03 p.m. in Pensacola, Fla., he received an alert from his TireVigil Cloud Service.

The alert said his left-front outer drive tire had dropped by 18 psi. Twenty minutes later he received another alert that the same tire had dropped by 24 psi. On Sunday morning at 2:51 a.m. he was taking a break when a catastrophic alert came in: the tire was down to 52 psi from its target pressure of 105 psi.

“I refused to continue until I located a repair service,” he said. “I replaced both drive tires.  This mission was critical and I had a state police escort. To be honest, checking tires was the last thing on my mind. Had TireVigil not alerted me I would most likely have blown both drive tires given my weight.” 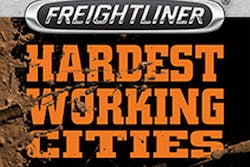 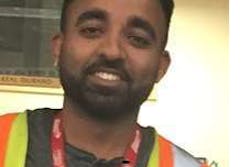 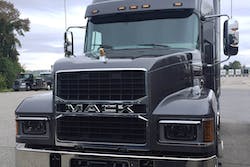