The California Department of Motor Vehicles (DMV) on Wednesday released a revised version of proposed regulations that establishes a path for testing and public use of driverless– that is, completely unmanned — vehicles. The release of these regulations marks the start of a 15-day public comment period, which ends October 25, 2017.

“We are excited to take the next step in furthering the development of this potentially life-saving technology in California,” California Transportation Secretary Brian Kelly said.

The proposed regulations recognize that responsibility for motor vehicle safety resides at the federal level, and the National Highway Traffic Safety Administration (NHTSA) is vested with the authority to develop and enforce compliance with Federal Motor Vehicle Safety Standards (FMVSS).  The regulations require manufacturers to certify to meeting federal safety standards as a prerequisite for both testing and deployment.  In addition, manufacturers must also certify their vehicles are designed to operate in compliance with state traffic laws.

The department received substantial feedback from manufacturers, consumer advocates, local government, insurance companies, and other stakeholders after it released a previous version of these regulations on March 10, 2017.  The revised regulations reflect those comments as well as NHTSA’s newly released guidance in this area.  Changes to further clarify the regulations include: specifying information that must be included in local notifications on planned driverless testing, creating a template for disengagement reporting, and identifying conditions that would trigger an amended driverless testing or deployment application to DMV.

“The department looks forward to seeing those companies and additional companies advance the technology under these new regulations,” DMV Director Jean Shiomoto said.  “Today’s action continues the department’s efforts to complete these regulations by the end of the year.”

Written comments may be submitted to LADRegulations@dmv.ca.gov until October 25, 2017.  The proposed autonomous vehicle driverless testing and deployment regulations are available on the DMV Autonomous Vehicles webpage and available under the “trending” section on the DMV website. 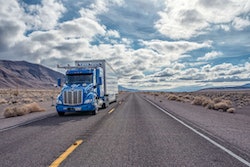 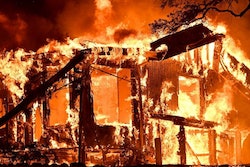 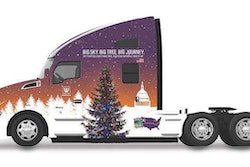