Diesel prices continued to climb last week, with the U.S. national average increasing 1.6 cents during the week ending Feb. 5, according to the Department of Energy’s weekly report.

Since the beginning of the year, fuel prices have climbed 18.3 cents to the current average price of $3.086 per gallon.

Prices increased during the most recent week in all regions, with the most significant increase coming in California and New England, where prices rose by 2.8 cents.

The nation’s most expensive diesel is still in California at $3.711 per gallon, followed by the Central Atlantic region at $3.324 per gallon. 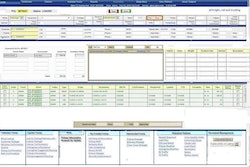 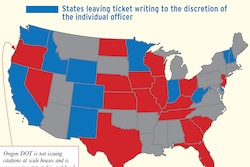