Diesel fuel prices tumbled for the second week in a row, resulting in a nearly 6-cent decrease over the last two weeks after starting the year with six weeks of consecutive increases.

The Department of Energy’s latest fuel pricing numbers have the U.S.’ average for a gallon of on-highway diesel at $3.027, down 3.6 cents from last week.

Prices fell in all regions across the U.S. during the week ending Feb. 19, with the most significant decrease coming in the Midwest, where prices dropped by 5 cents.

Truckers in California are paying the most, on average, for diesel nationwide at $3.658 per gallon, followed by the Central Atlantic region at $3.274 per gallon.

The cheapest diesel can be found in the Gulf Coast region at $3.818 per gallon, followed by the Lower Atlantic region at $2.939 per gallon.

ProMiles’ numbers during the week also saw diesel prices drop by 4.4 cents to $2.966 per gallon nationwide. 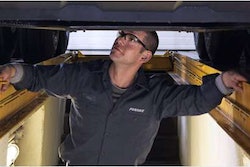 Indicators: Tonnage ticked up in January, jumps year over year 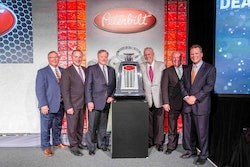 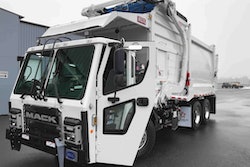