Another drop in diesel fuel prices during the week ending March 12 has prices at their lowest point since the beginning of the year, according to the Department of Energy’s latest report.

The U.S.’ average price for a gallon of on-highway diesel is now $2.976, which is 1.6 cents lower than a week ago. It is also the lowest price since the week ending Jan. 1, when prices were $2.973 per gallon across the country.

Prices fell in all regions across the country over the last week, except for California, where prices held steady. The most significant decrease was seen in the Lower Atlantic region, where prices dropped 2.3 cents.

The most expensive fuel is in California at $3.652 per gallon, followed by the Central Atlantic region at $3.221 per gallon. 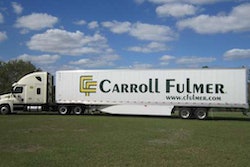 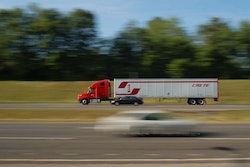 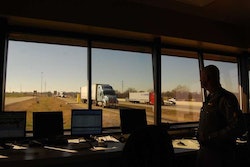 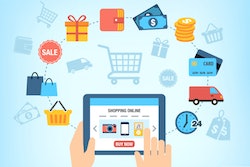 ATRI surveying carriers on impacts of e-commerce on trucking