A Kentucky-based truck driver has been effectively shut down by the Federal Motor Carrier Safety Administration, the agency announced Tuesday. Kentucky-licensed truck driver Jerry L. Jasper was declared an imminent hazard to public safety, the FMCSA has barred him from operating. Jasper was served the federal order on Monday.

FMCSA says that on December 6, 2017, Jasper was stopped in Kansas by a state highway patrol officer for speeding. The patroller found that Jasper was operating with a suspended CDL and was in violation of multiple hours of service regs. The patroller also found drug paraphernalia in Jasper’s cab, prompting the officer to arrest him.

Two days later, Jasper was stopped in Missouri on I-70, where a state patroller again found him to be operating with a suspended CDL and in violation of multiple hours regs.

FMCSA did not say what fleet Jasper worked for. 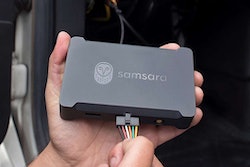 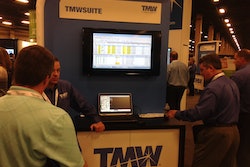 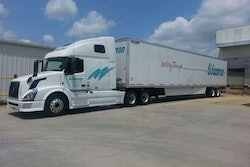