Daya Trucking, a Georgia-based 39-truck fleet, has been effectively shut down by the Federal Motor Carrier Safety Administration for reincarnating after being given an “Unsatisfactory” safety rating in 2017.

According to FMCSA, Daya was formerly known as Ekam Truck Line. In 2017, Ekam agreed to enter a Consent Order in order to upgrade its safety rating from Unsatisfactory to Conditional. The fleet’s Unsatisfactory rating was the result of a number of safety violations, FMCSA says.

The Consent Order required Ekam to take specific actions to improve safety, however, the company performed none of these actions, FMCSA adds, and instead evaded the order by applying for U.S. DOT registration as Daya Trucking. Following an investigation, FMCSA reinstated Ekam’s Unsatisfactory rating and merged and consolidated the safety and enforcement records of Ekam and Daya.

The investigation revealed a number of safety violations, including: 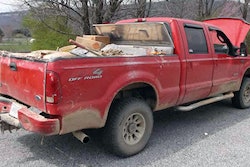 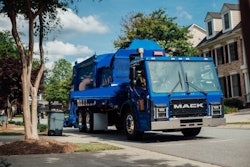