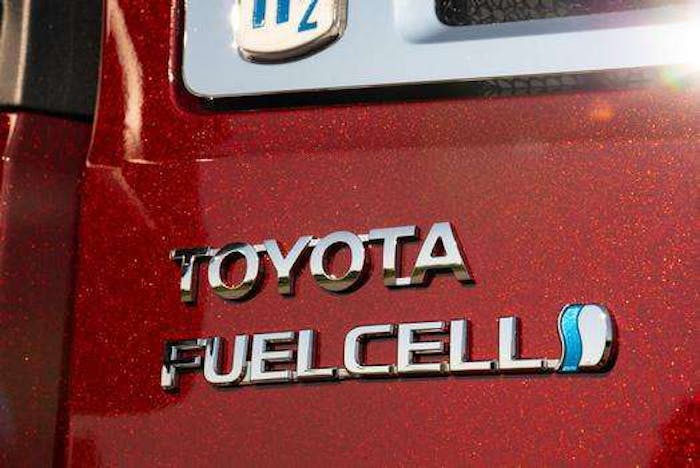 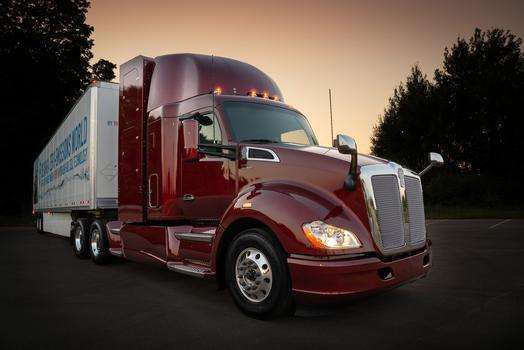 The Port of Los Angeles has received $41 million from the California Air Resources Board to help the port move toward its goal of becoming a near-zero emissions facility, and Port partners Toyota, Kenworth and Shell announced they’ll foot another $41.5 million fund the emissions-reduction project.

Toyota in 2017 began testing a hydrogen-electric-powered Kenworth T680 at LA-area ports last summer, and it unveiled the second iteration of the hydrogen-electric tractor this summer. Ten new zero-emission hydrogen-electric Kenworth T680 tractors, to be developed via a partnership between Kenworth and Toyota, will be deployed as part of the project. The trucks will be operated by Toyota Logistics Services, UPS, Total Transportation, and Southern Counties Express.

“This is an excellent opportunity for POLA, Kenworth and Toyota to work together to both explore and drive advanced zero emission technologies that will play a critical role in the clean trucks of the future,” said Mike Dozier, Kenworth general manager and Paccar vice president.

Zero-emissions yard tractors and forklifts will also be put into service at LA-area ports as part of the zero-emissions project. 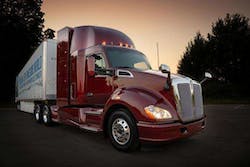 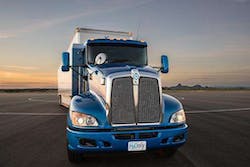 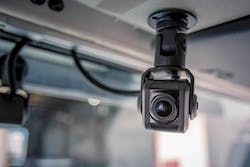 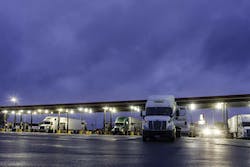