The amount of freight moved by the for-hire trucking industry, as measured by the American Trucking Associations‘ monthly Truck Tonnage Index, slipped 1.8 percent in August, ATA reported Tuesday, effectively wiping out the 1.9 percent gain from the month prior.

Compared with August 2017, tonnage was up 4.5 percent. That’s down from July’s 8.6 percent year-over-year increase. Year-to-date, compared with the same period last year, tonnage is up 7.6 percent, far outpacing the annual gain of 3.8 percent in 2017 from 2016. ATA Chief Economist Bob Costello said smaller year-over-year gains are to be expected the remainder of the year, as the recent surge in freight movement started last summer. 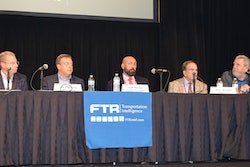 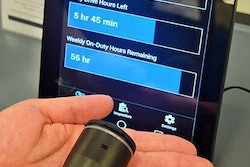 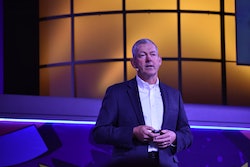 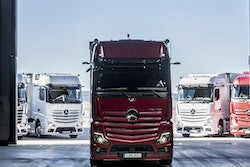