Barry Pottle, CEO of Pottle’s Transportation out of Bangor, Maine, has been elected by the American Trucking Associations board of directors as the next ATA chairman.

“To be elected chairman of ATA is a tremendous honor for me,” Pottle said. “I am excited and invigorated by the challenge of leading ATA and would like to thank my fellow members for entrusting me with this responsibility.”

Pottle purchased Pottle’s Transportation from his father in 1988 and guided its growth from an 11-truck fleet to its current size of more than 180 trucks and 575 trailers.

In addition to his previous role as ATA first vice chairman, Pottle has served as chairman of Truck PAC, the Maine Motor Transport Association and the Truckload Carriers Association. 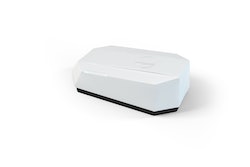 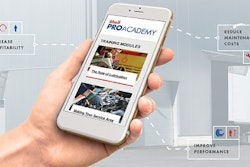 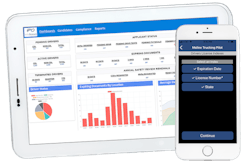