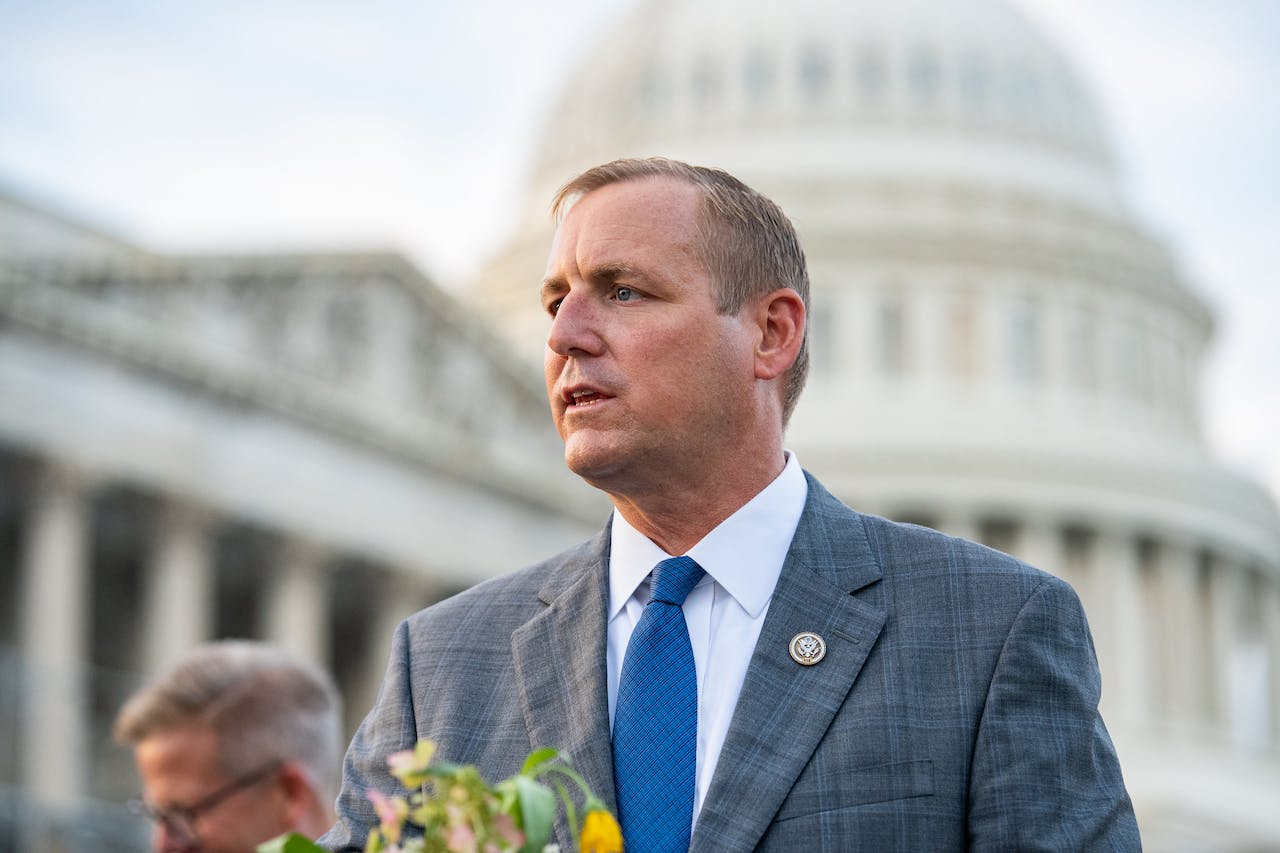 Rep. Jeff Denham (R-Calif.), the top beneficiary of trucking industry political campaign contributions for the 2018 midterms, has lost his seat in the U.S. House. CCJ originally reported last Wednesday, the day after the election, that he appeared to edge out Democratic challenger Josh Harder for California’s 10th District.

However, then-uncounted ballots from the district tilted the race in favor of Harder. According to the Center for Responsive Politics, Denham received $104,000 from trucking industry contributors, including more than $20,000 from the American Trucking Associations. Those totals were preliminary figures and did not count any late influxes of donations.

Denham, who first came to Congress as part of the Tea Party wave in the 2010 midterms, had been a strong ally in the House of some trucking-backed initiatives, particularly a measure intended to block California state laws requiring meal breaks and rest breaks for employees from applying to trucking companies. His namesake Denham Amendment, offered several times in recent years in Congress, would have exempted carriers from having to provide drivers with these breaks.

ATA was a strong advocate of the measure, arguing that federal hours of service laws supersede any state-level laws regarding drivers’ schedules. The Western States Trucking Association, based in California, was also a strong proponent of exempting carriers from California’s break laws.

However, it’s unclear whether Denham’s departure will have an impact on Congressional action on the issue, as ATA and, to an extent, WSTA have pivoted strategies. After little success in pressing Congress to act, they’ve now asked the U.S. DOT to intervene and declare the breaks in violation of the 1994 Federal Aviation Administration Authorization Act, which stipulates that states cannot enact laws that interfere with “prices, routes or services” of trucking companies.

Hawley, Blackburn, Tester, Scott and McSally all ranked in the top 10 of recipients of trucking campaign donations. 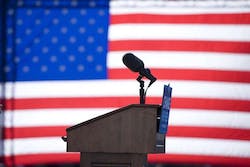 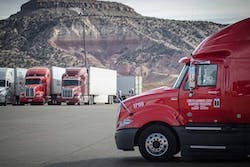 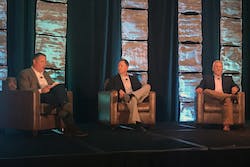