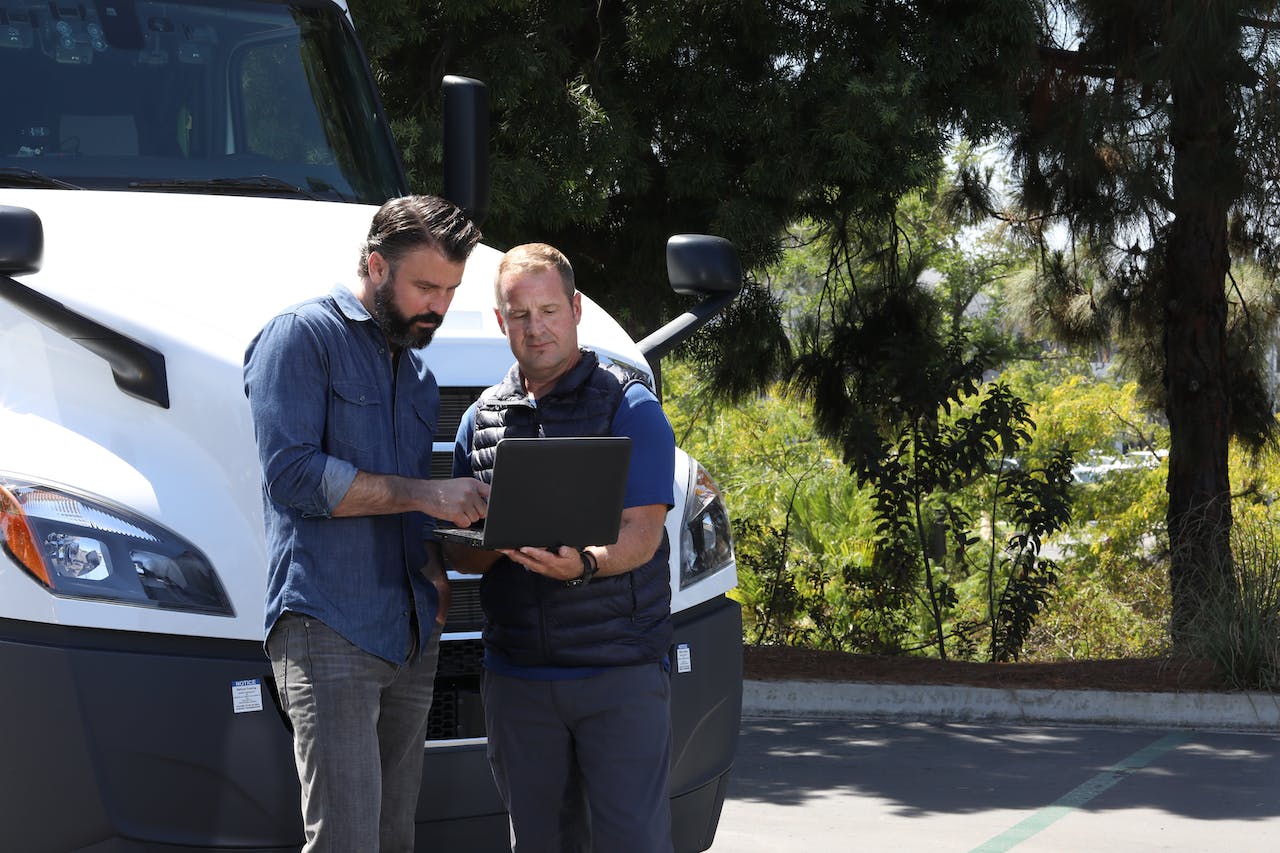 In the United States, at least nine Americans die in distracted driving crashes every day. In commercial vehicle fleets, distraction (related to cell phone use, eating or general inattention) is the second leading driver-related cause of fatal truck crashes.

“There are 6.1 million commercial motor vehicle drivers in the United States, and millions more around the world,” said Brandon Nixon, Lytx chairman and chief executive. “Our dream is that no commercial driver will ever be the cause of a collision. Through the work we’re doing to help fleets stay safe, we have a great opportunity to make that dream a reality. We use our billions of miles of driving data to train artificial intelligence algorithms to detect risk, and we use our advanced data analytics to identify risky behaviors and help fleets do something about distracted driving.”

Lytx says its more than 100 billion miles of collected driving data and 100,000 daily risky driving events captured by video with machine vision and artificial intelligence technology to provide fleets with information to help protect drivers and improve their driving behavior.

“Identifying the underlying causes of risky behaviors and addressing the dangers of multi-tasking are crucial first steps to training safer drivers,” said Del Lisk, vice president of safety services at Lytx. “We recommend managers help their drivers understand the elevated risks around them, especially during peak times associated with distraction. Also, by advising drivers to make their calls or appointments before they start driving, managers can encourage them to avoid giving into these temptations.”

Lisk continued, “One of our clients confidentially surveyed their drivers about their use of hand-held cell phones while driving. Through this survey, they discovered that more than half of all calls to their drivers were initiated by family members–the people who love them the most unknowingly potentially putting them in harm’s way. The company followed up with a program focused on educating families on the risks associated with calling their loved ones while they were driving. This is a great example of how looking for the underlying causes of risky behaviors can uncover important information.”

The data provided by Lytx comes at the conclusion of National Safety Council’s Distracted Driving Awareness Month in April, which is a nationwide effort to recognize the dangers of and eliminate preventable deaths from distracted driving. 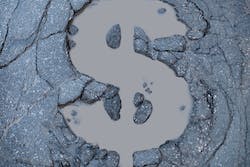 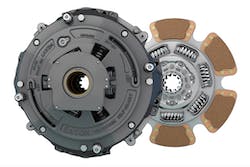 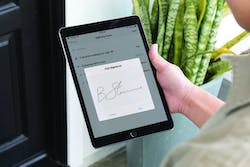 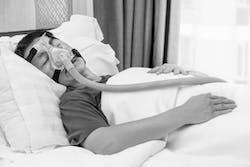