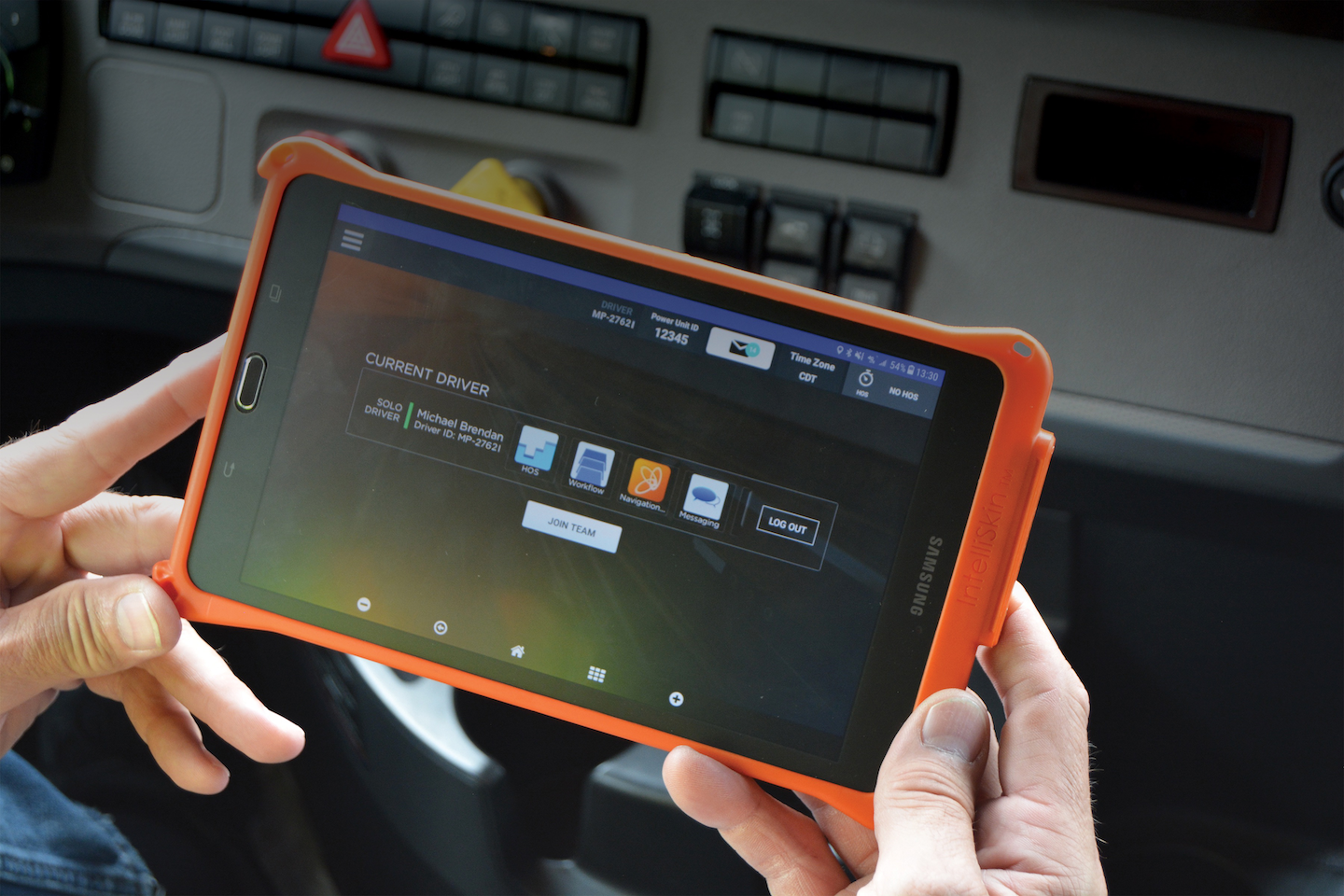 Schneider plans to consolidate data and wireless costs from cameras and other safety systems on its vehicles through the mobile platform it uses from Platform Science.

Platform Science was founded in 2015 and Schneider was one of its first fleet prospects. The company developed some product features that were important to Schneider, and several years later, the Green Bay, Wis.-based company decided to invest in Platform Science.

The chief executive of Platform Science, Jack Kennedy, worked for Qualcomm and ran its Omnitracs business unit before it was sold to Vista Equity Partners in 2013. Schneider implemented the first generation of vehicle telematics with in-cab satellite communications from Qualcomm more than 30 years ago.

According to the announcement, Platform Science designed the product suite to:

Schneider will use Platform Science’s ELD and leverage the platform to deploy new apps and services for operations, whether developed internally, by Platform Science or by third-party developers.

“Schneider has always been committed to operational excellence and identifying opportunities to use and create new technology,” says Mark Rourke, chief executive officer.

By working side-by-side with drivers, compliance teams, back office staff and third-party developers, Platform Science says it incorporated operator experience and influence into the design of its platform.

The Platform Science system uses a Connected Vehicle Device (CVD) for data, a web portal for fleet managers and mobile devices for drivers. It is now being installed throughout Schneider’s fleet, which is moving 9.3 million freight miles per day.

“Platform Science is thrilled to work with Schneider on the launch of our fleet management technology. They are the perfect partner to support our vision of enabling fleets to improve drivers’ lives, improve efficiency of their operations and to rapidly innovate on their own technology vision. We look forward to seeing how Schneider will use and innovate on the platform to address their unique needs,” Kennedy said.