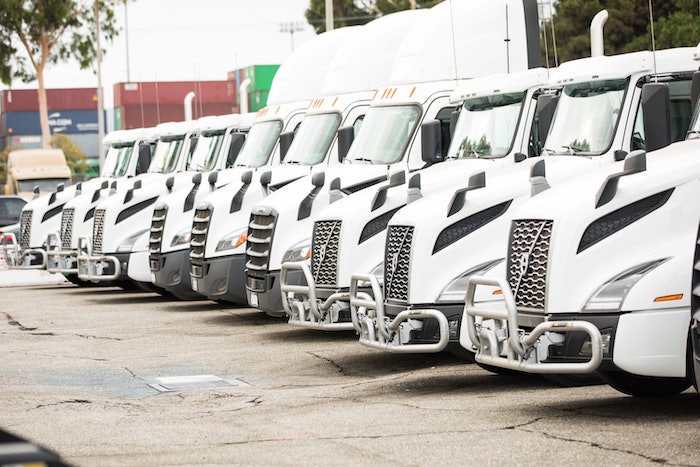 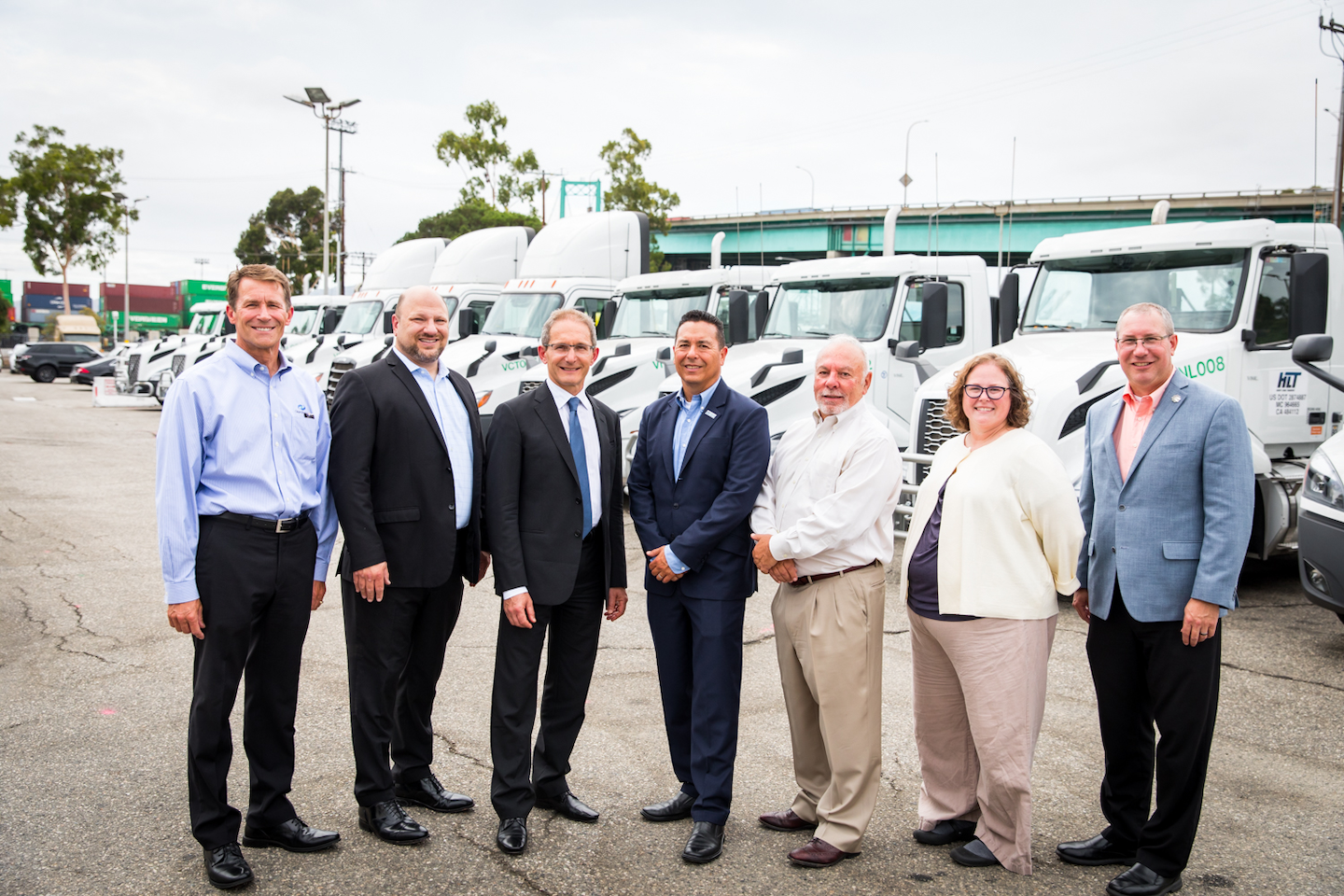 The announcement was made in conjunction with the non-profit Coalition for Clean Air (CCA) to raise awareness of the importance of natural and renewable gas trucking to help improve air quality and reduce greenhouse gas emissions the Los Angeles region, especially at the L.A. and Long Beach ports.

In any given month, upwards of 14,000 trucks work from the ports of Long Beach and Los Angeles, emitting roughly 2,600 tons per year of smog-causing nitrogen-oxide emissions. TTSI’s 40 new near-zero emission CNG trucks reduce this type of emissions by 90 percent, and when fueled with renewable natural gas the trucks will reduce greenhouse gas emissions by more than 80 percent.

“If every one of the 14,000 trucks that call at these ports were changed to natural gas, it would have a major impact on air quality in the region,” said Vic LaRosa, President of TTSI. “We hope other haulers will follow our lead and make the switch as well.”

“That equates to taking about 30,000 cars off of California’s roads,” he said.