A new survey commissioned by Verizon Connect and Wakefield Research has identified misperceptions that drivers of passenger cars have about the level of danger posed by commercial drivers.

Of those surveyed, 83% believe that their own driving is less risky on the road than commercial drivers, but only 3% of all severe crashes in the U.S. involve commercial vehicles.

Other findings from the survey include:

The technology uses a smart dash-cam for capturing data insights and video. AI automatically captures and classifies video according to how severe an event is. Additional features include Speed Overlay to view the speed of the vehicle directly within the video clip to determine if speed is the factor that caused the event and Video on Demand, which allows operations managers to request 40 second increments of available footage. 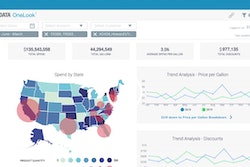 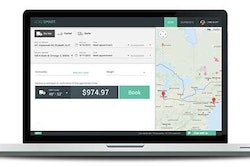