The Department of Transportation Office of Inspector General says the forfeiture amounts were determined to be the profits of a wire fraud scheme organized by the brothers. Both had previously pleaded guilty and were sentenced to conspiracy to defraud the United States and commit wire fraud.

A prior indictment alleged that the Barbers evaded enforcement of motor carrier safety regulations.

“With this announcement, we have locked in suppliers for all of our battery-electric model configurations,” said Jason Skoog, Paccar vice president and Peterbilt general manager.

OIG says the companies would offer low estimates and promised to beat competitors’ prices. Then after loading goods onto a truck, employees would increase the price of the move, holding the goods hostage until the customer paid the inflated prices. They also allegedly charged customers for moving more cubic feet of goods than they actually loaded, and did not deliver some goods at all.

OIG adds that when customers would complain, the enterprise would shut down the latest iteration of the company and open a new one, falsifying information about owners’ identities to receive operating licenses from FMCSA. 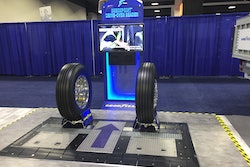 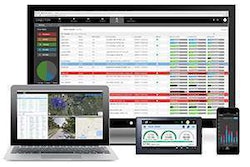 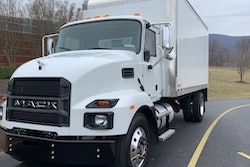