Run on Less Regional gave us the opportunity to collect a lot of data on 10 trucks in various regional duty cycles. The data loggers (lent to us by NREL) captured every bit of CAN data they could.

The data is already being analyzed to assess the potential for future technologies such as electrification in various regional haul duty cycles. But as I’m thinking about how we can benefit from the mass of data (even a light driving day can produce a 100 MB file), I’m drawn to a more present-day question: How much does the driver influence fuel economy? 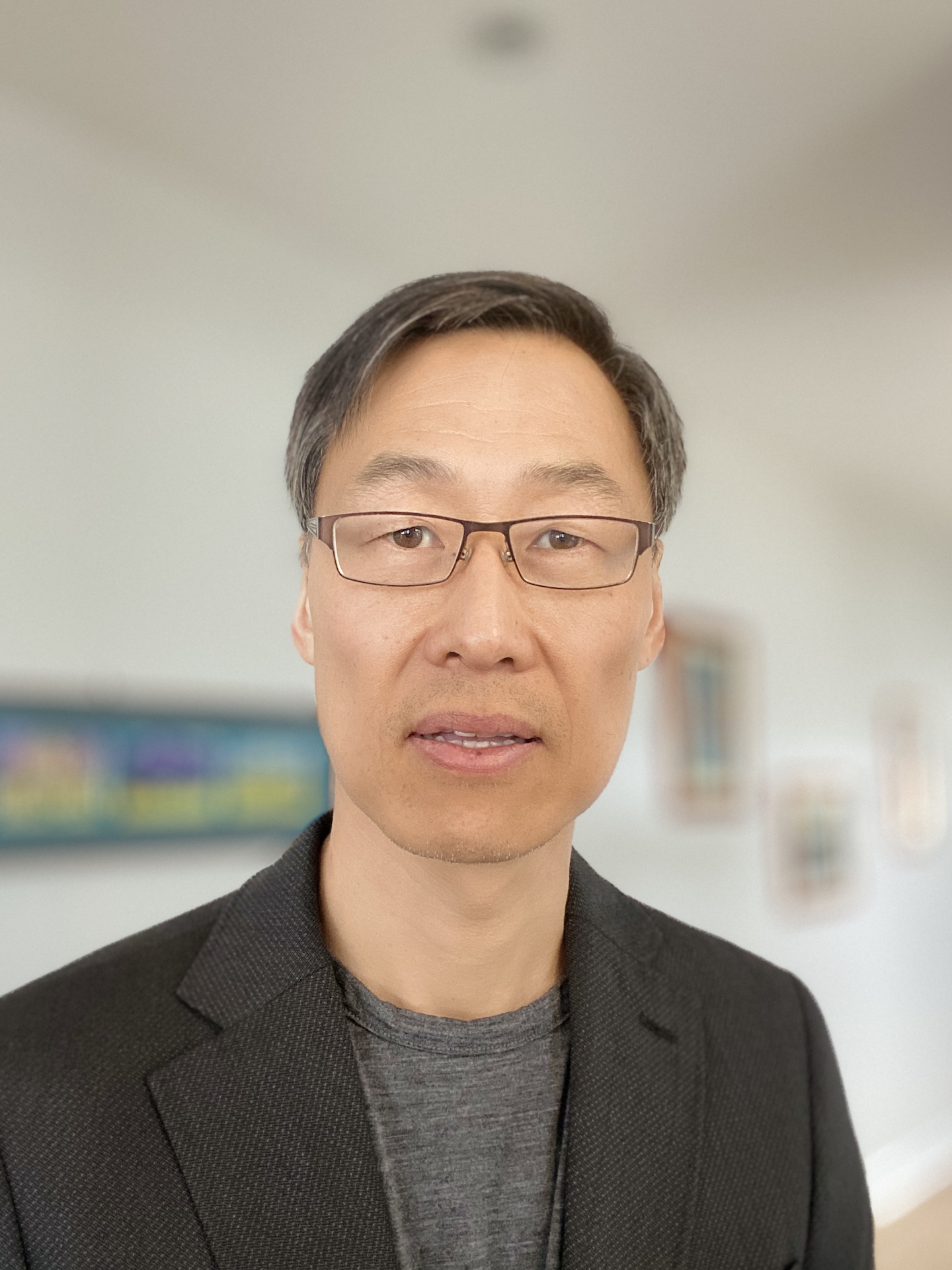 Yunsu Park is the Director of Engineering for NACFE

For those of you not familiar with Run on Less, it’s a demonstration of what’s possible when energy efficiency minded fleets put one of their best drivers in their highest fuel economy trucks. The result is, of course, very high MPG — 8.3 MPG in regional haul and 10.1 MPG in line haul in 2017— that are well above the industry average. That was expected. What I’m interested in is the role the driver played in achieving those great fuel economy numbers.

During my analysis, I plan to look at a variety of measurements including braking and acceleration, when cruise control was used and more. A report detailing these methods will be published later this year. The goal is to quantify what the drivers did which hopefully will help fleets and other like-minded drivers.

There are also various algorithms available — some proprietary but some openly described in published papers — that measure driving fuel efficiency by eliminating the impact of terrain, weight and more.  But the fact is, measuring and quantifying efficient driving is the easy part. It is much harder getting fleets and drivers to use the data and technology and adjust their behavior enough to make a difference.

Many fleets avoid the driver behavior problem by investing in technologies that make the truck more efficient (like aerodynamics and downsped powertrains) and by limiting the impact of the driver on fuel efficiency with AMTs and engine parameters.

In the current environment of relatively low fuel prices and frequent driver turnover, this is rational. In fact, an executive with a very large national fleet told us his company won’t pay for fuel-saving technologies that rely on the driver (such as predictive cruise) because too few drivers use it and they can’t afford to train every driver enough on it when half of them will be gone in six months anyway.

Yet, drivers are doing what makes sense as well. Many are paid by the mile, put up with delays and have plenty of other worries. Doing anything that could slow them down (reducing their potential pay) or make them uncomfortable (such as limiting idling) to save diesel that they’re not paying for isn’t rational either.

Studies have shown that the driver can impact fuel consumption by as much as 30%. If that’s the case, across the industry, with fleets and drivers acting rationally, we leave more than $20 billion on the table every year. That’s disappointing when you think about what could be done to address driver turnover or parking or any number of other longstanding problems if the industry could keep even half of that.

Technology is already closing that gap and will eventually take driver behavior out of it entirely. But in the meantime, not everyone is waiting. There are fleets working hard to keep their piece of the $20 billion. It takes data and a bit of technology. But mostly, it takes constant attention to efficiency, lots of communication between drivers and fleet managers, and a bit of trust in both directions.

I’d love to hear about what fleets and drivers are doing to keep their MPG numbers high.  Please reach out to me or comment below.

Yunsu Park is the Director of Engineering for NACFE and an independent consultant in the trucking industry. His area of interest is in data collection and analysis, and technology implementation, particularly as it relates to human behavior. Prior to NACFE, Park was CTO for a technology start-up working with fleets on driver behavior and incentives and held various roles in finance and engineering at Navistar.