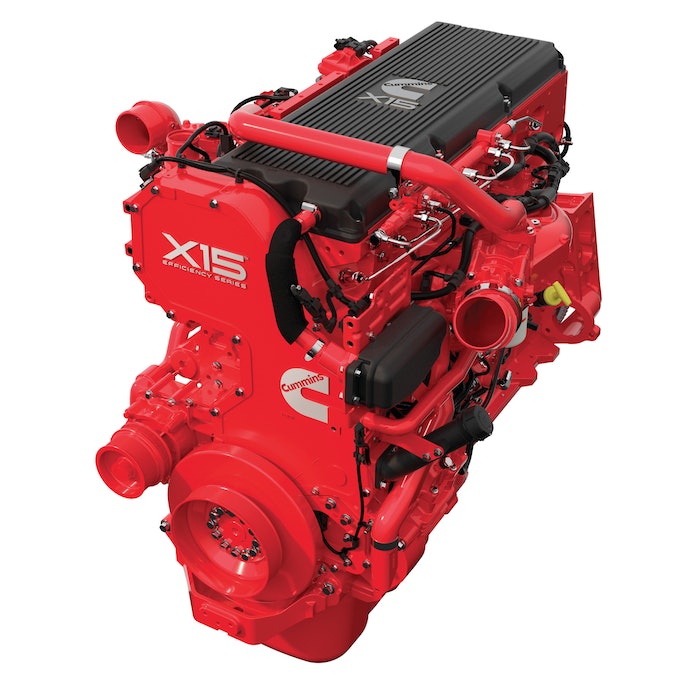 Silicon Valley-based Tula has seen its Dynamic Skip Fire software controls go to work in gasoline engines including late model Chevy Silverado and GMC Sierra pickups, which GM reported can improve fuel efficiency by as much as 15%.

But diesel has been a more challenging space for cylinder deactivation technology where fleets are interested in more than just fuel savings. That’s where Dynamic Skip Fire, through its ability to increase fuel savings and lower emissions in larger diesel engines, can really shine. 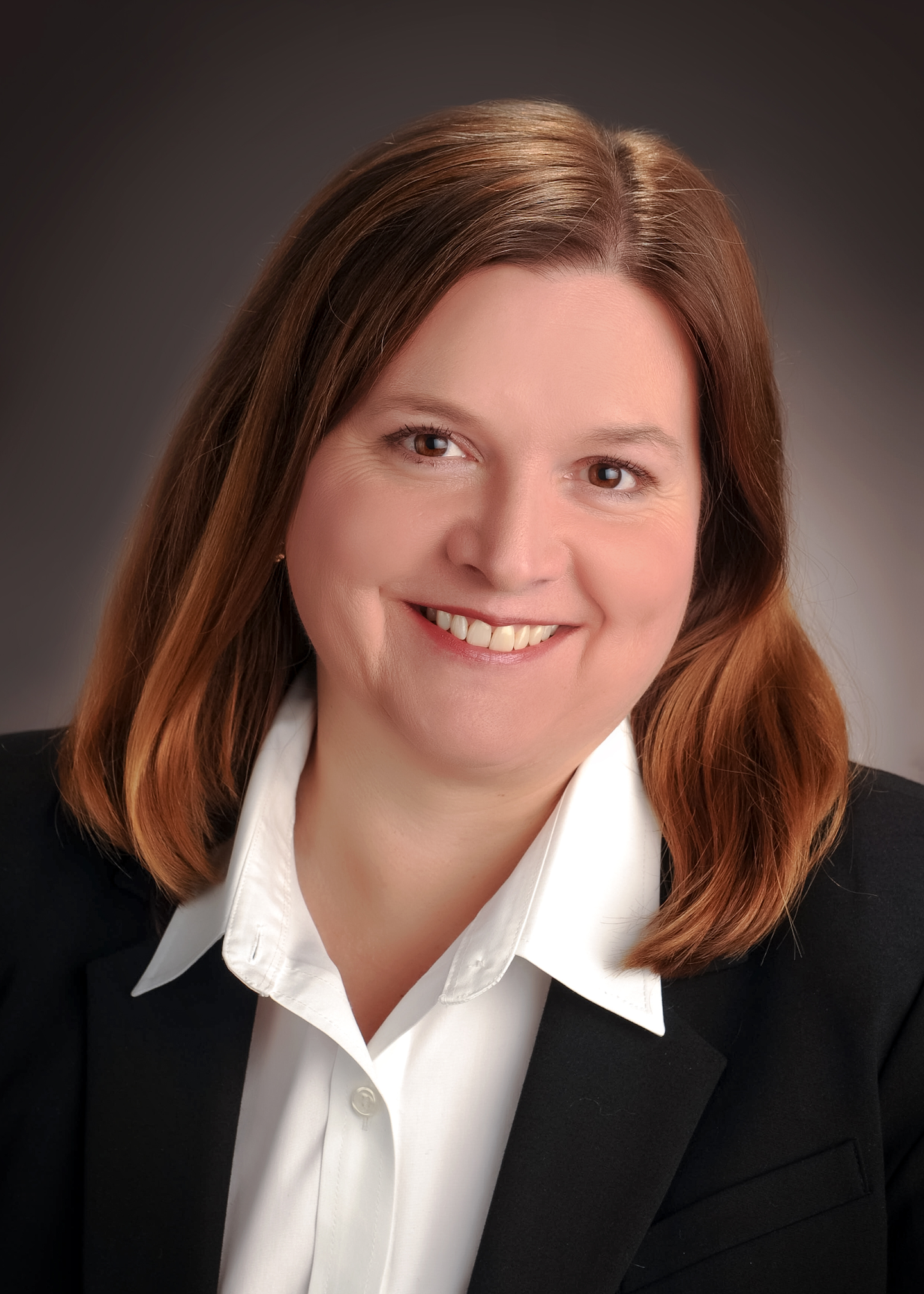 “The primary objective has been to evaluate what we will be able to bring to future emissions legislation,” said Lisa Farrell, Cummins’ director of advanced system integration. “The key advantage that this technology brings is to improve after-treatment temperature at low loads, which is one of the areas that diesel engines—because they are so efficient—they have very low exhaust temperatures and so they’re very challenged to maintain NOx conversion efficiency at low load and under low load operation.

“And so that’s where this technology really shines because it improves the temperature, improves the aftertreatment NOx conversion and also simultaneously gives you a fuel economy benefit,” Farrell continued.

Cummins and Tula began working on diesel cylinder deactivation in early 2019. Tula’s proprietary software control algorithms play the role of all-important conductor by managing carefully measured and timed doses of fuel and air mixtures along with controlling precise intake and exhaust valve closings that can shut down unneeded cylinders to save fuel and increase exhaust temperatures in low-load conditions which in turn burn off more NOx.

The technology also achieves CO2 reductions through improvements in combustion and reductions in pumping work. “Demonstrating the capability to improve fuel efficiency while also achieving very effective emissions control is extremely important for all diesel engine applications in the future,” said R. Scott Bailey, president and CEO of Tula Technology. “Our partnership with Cummins has given us the opportunity to expand our DSF technology beyond its success in gasoline engines.”

But software would be nothing if not for the hardware that it relentlessly seeks to optimize.

“We have actually been working with both Eaton and Jacobs Vehicle Systems as suppliers of the hardware that would allow you to deactivate the cylinders on an event-by-event basis, which is one of the requirements to fully optimize with the Tula algorithm,” Farrell explained.

Though focused on the X15 given its heavy-duty applications, Cummins has not ruled out using the technology in its other smaller oil burners.

“I don’t think we’ve made that decision yet,” Farrell said. “But certainly what we’re learning from testing on the ISX is that it will be applicable to our other engines. There’s nothing unique to that system.” 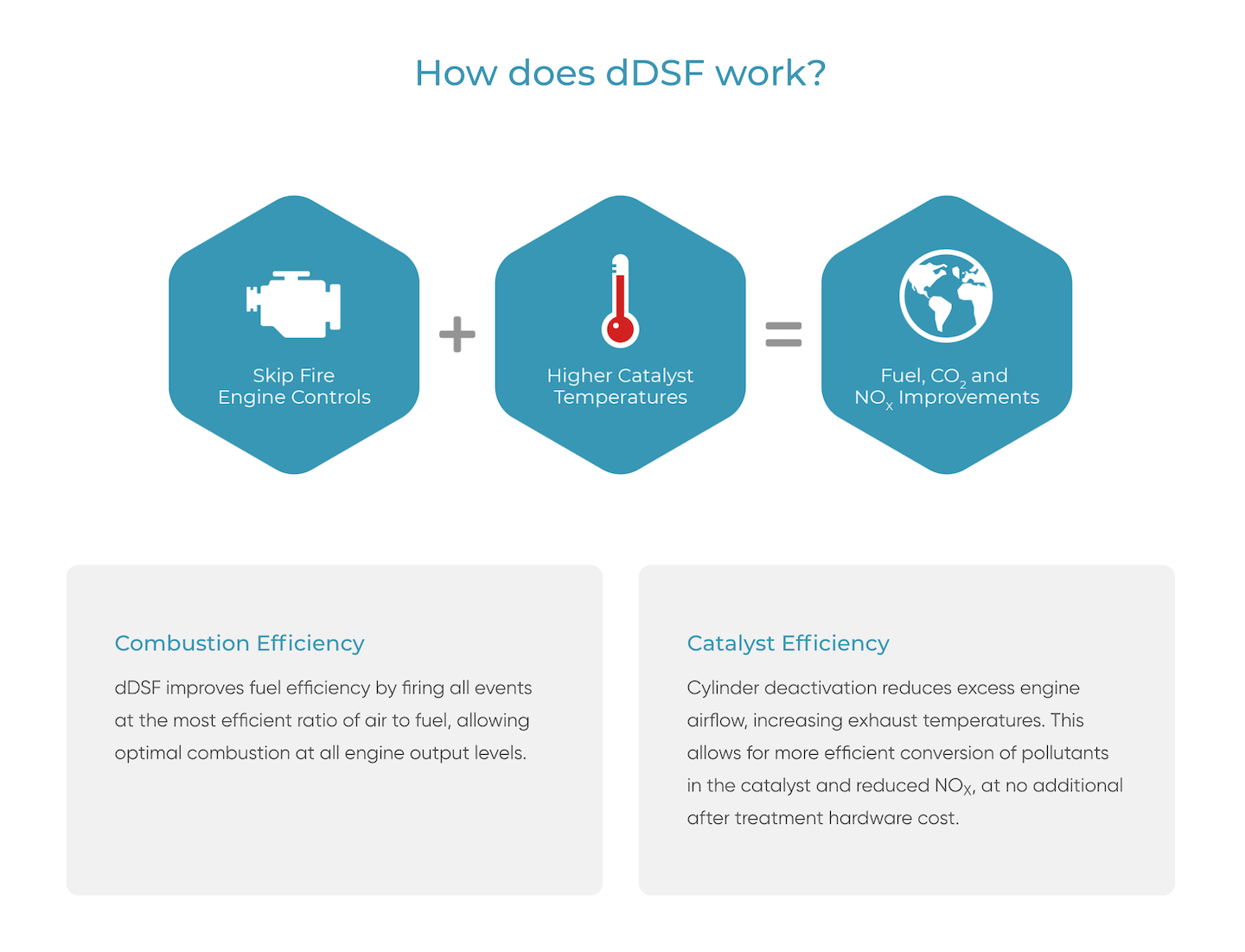 So far, testing on Cummins X15 has been relegated mostly to the lab, but plans are in the works to put it to work on the road.

“We have a vehicle that has the technology. As soon as we can get into the vehicle to actually test it we’ll be putting miles on it,” Farrell said.

On its website, Tula posts diesel Dynamic Skip Fire “simulations show 4% reductions in fuel consumption and CO2 while at the same time realizing tailpipe NOx emissions reductions of up to 11%.”

As testing continues on the X15, performance figures relative to fuel efficiency and emissions will be released. In the meantime, Farrell is feeling confident about Skip Fire technology.

“I think it’s a very promising technology and obviously Cummins and Tula are investing a lot in this development program and we wouldn’t be doing that unless we saw a future for it,” she said. 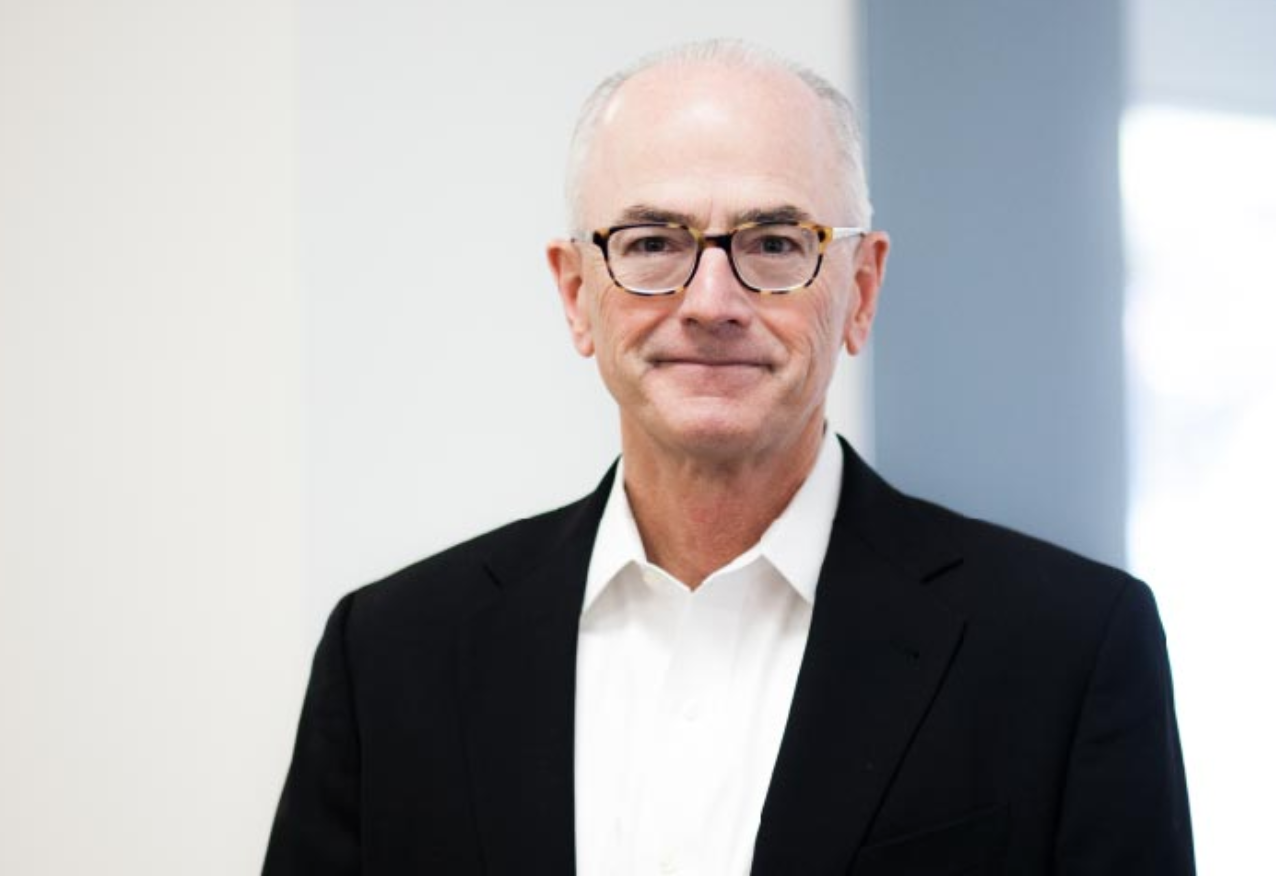 “We have done some studies and some DOE projects that focused on autonomous drive, predictive routes and the influence and impact it can have on Dynamic Skip Fire techniques,” said John Fuerst, Tula’s senior vice president of engineering. “It was a gasoline-focused study but your hunch is right on. There really are significant benefits if you can think about it just in engine parameters in advance and not just reacting instantaneously but having a broader strategy to take advantage of the various parameters that you can adjust. So I think it’s an area for future study in the diesel arena much as we’ve done so far on the gasoline side. But it’s work to be done in the future.” 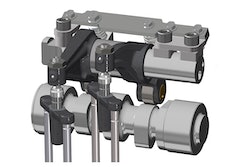