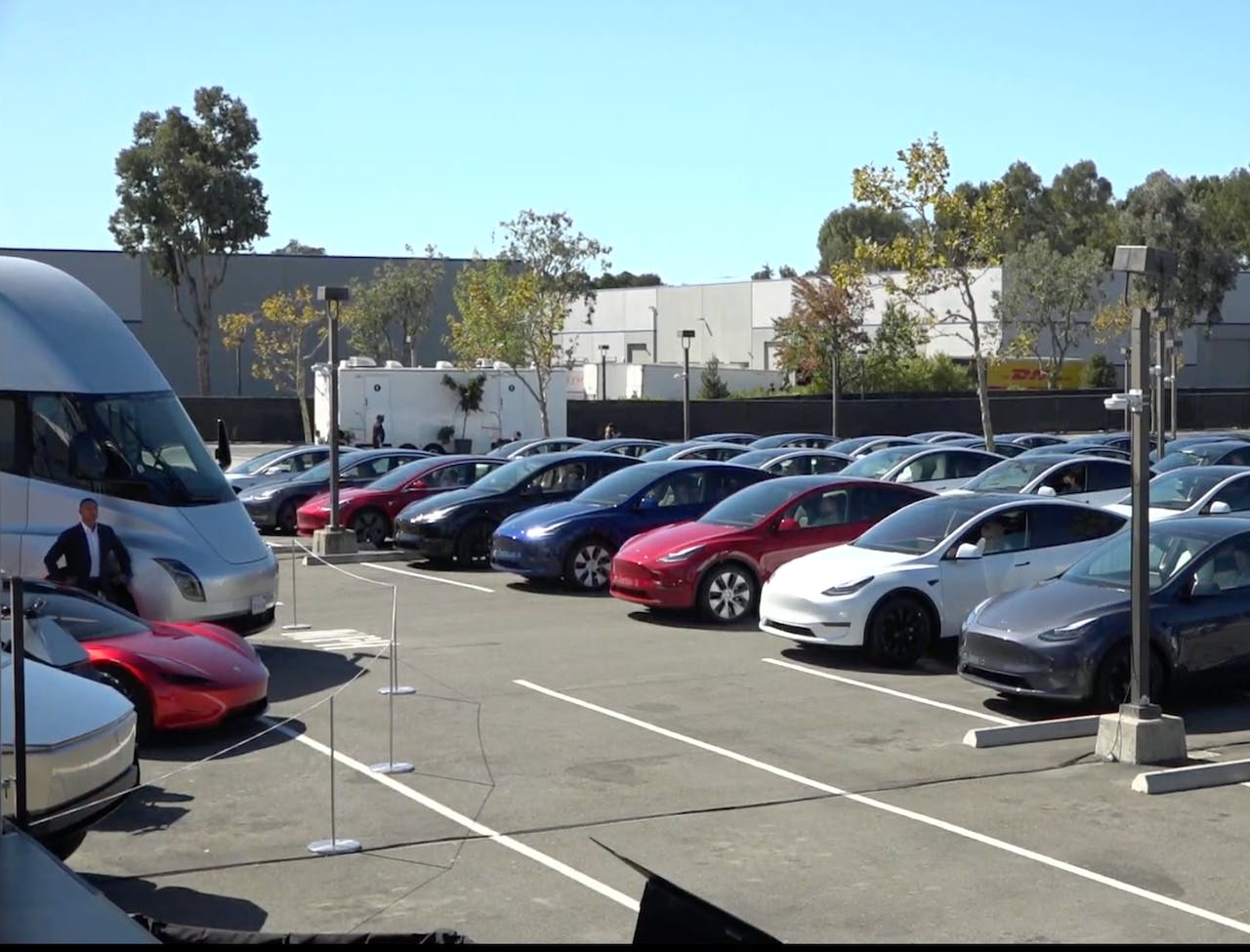 A screenshot of Tesla’s livestream of its socially distant event held Tuesday. Attendees and shareholders at in their Teslas in the lot and honked in lieu of clapping.

Though it’s yet to be produced, it looks like the Tesla Semi could be on its way to a sharp increase in range.

At its 2020 Annual Shareholder Meeting and Battery Day event Tuesday in Fremont, Calif., Tesla forecast an across the board 54% boost in range along with a 56% reduction in cost per kilowatt hour.

For the Tesla Semi, which was originally announced in 2017 with ranges between 300- and 500-miles depending on how it’s spec’d, a 54% boost would expand Semi’s reach to 462 and 770 miles respectively.

Mike Roeth, executive director at the North American Council for Freight Efficiency (NACFE), said that while range improvements will help win over fleets, it’s simply too early to tell how Semi might benefit and that “the industry has reached some consensus that electric trucks make complete sense in about 300 miles of range.”

NACFE has published several reports on electric trucks over the past two years which focus on variety of topics including cost of ownership, charging infrastructure and ideal use cases for electric trucks.

“Range is a crucial determinate for battery electric trucks replacing engines, specifically diesels in trucks,” Roeth said. “These improvements are impressive and will help accelerate adoption. But the 300 and 500 mile range announcements from 2017 have yet to be validated as Tesla has not delivered Semis to customers or shared third party verified data. So, it is inappropriate to speculate on 300 [miles] vs. 462 [miles], etc.”

With Tesla battery cells hovering around $130 per kWh according to energy storage specialists Cairn Energy Research Advisors, a 56% drop would reduce the price to $57.20 per kWh. Cost parity with internal combustion engines is considered to be $100 per kWh.

“We need a three-tiered approach to batteries,” Musk told shareholders who out of concern for Covid-19 were required to sit in their Tesla cars for the socially distanced event. “So starting with iron, that’s kind of a medium range and then nickel manganese as sort of a medium-plus and then high nickel for long range applications like Cybertruck and the Semi. With something like the Semi truck, it’s extremely important to have high-energy density in order to get long range.”

Shareholders in attendance – socially distanced in Model 3 passenger cars – frequently honked their approval at those announcements and others as Musk and Baglino talked to them from a stage near the company’s factory.

No updates were provided on Semi production. In April, Tesla reported that it would begin production and delivery of its electric Semi next year, about two years later than Musk originally planned when he unveiled the rig in November 2017. Cybertruck is set to roll out in late 2022.

To help further increase range, Tesla will be using larger battery cells which will then be used as part of the structural framework of its vehicles, allowing for additional cells while reducing overall mass.

“The battery for the first time will have dual use: as an energy device and as structure,” Musk said.

Roll-out dates for Tesla’s innovations were not provided.

“To be clear, it will take us a year to 18 months to start realizing these advantages and probably to fully realize the advantages it’s probably about three years,” Musk said. “If we could do this instantly, we would. It really bodes well for the future.”

To be competitive on high-mileage routes that call for sharply reduced or even zero emissions, Tesla will have to step up its game.

“Tesla is definitely expecting much higher range with a total cost of ownership benefit and that will be great if it comes to fruition,” Roeth said. “This is critical as the alternatives are many for the longer ranges – renewable natural gas, hybridization, advanced diesel and even hydrogen. We identified this as a messy middle.” 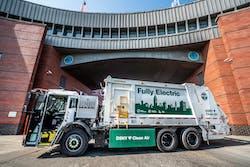 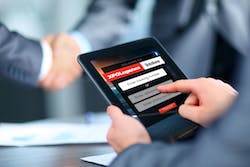 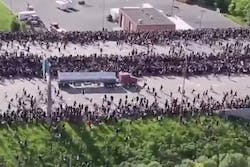 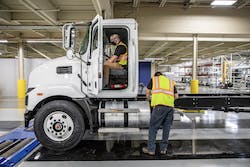