Meritor shareholders voted to approve a previously announced acquisition by Cummins at a special meeting Thursday.

The two companies in February entered into a definitive agreement under which Cummins would pay $36.50 in cash per Meritor share – a total of approximately $3.7 billion. More than 57 million votes were cast in favor of the deal (99.76%), compared to just 137,525 opposed.

"The strong support our shareholders have expressed for this transaction reflects the compelling value and important opportunity to shape the future of powertrain components and accelerate development of electrified power solutions for commercial vehicles," said Chris Villavarayan, CEO and president of Meritor. "We look forward to securing the remaining regulatory approvals and closing the transaction."

Meritor continues to work toward completing the transaction by the end of the year.

Cummins was drawn to Meritor in part by the latter's eAxles – 12Xe, 14Xe and 17Xe ePowertrain – seeing them as a critical integration point within hybrid and electric drivetrains, and by accelerating Meritor’s investment in electrification and integrating development within its New Power business, Cummins expects to deliver market-leading solutions to global customers.

Meritor last week entered into an agreement with Siemens to acquire its commercial vehicles business for approximately $200 million in cash. Siemens' commercial vehicles business develops, designs and produces high-performance electric drive systems with product offerings that include direct drive and transmission-based remote mount electric motors, inverters, software and related services, which Meritor expects to be critical elements in the next generation of electric powertrains. 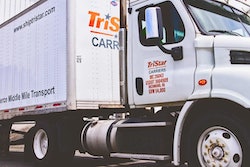 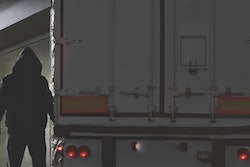 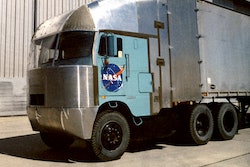