Trucker John Doe was traveling through Dummer, New Hampshire, and battling a late-March snow storm as the clock struck midnight.

"Parts of Central New Hampshire can get more than a foot of snow in the month of March," Doe, a self-professed weather geek, muttered to himself, "but at this rate, we'll get that much in an hour."

Doe, pulling a 53-foot dry van loaded with aircraft parts, settled in at a brisk 35 mph – well below the posted 55 mph limit on the poorly lit state route.

After taking the last chug of his now-lukewarm truck stop hot coco, Doe saw something in the road up ahead. A white pine tree had toppled across the highway, and as Doe's luck would have it he was the first vehicle on the scene.

He applied the brakes but to no avail. CRUUUNNCCHHH! Doe plowed into the tree, sending pine needles into the air and a few squirrels to physical therapy. 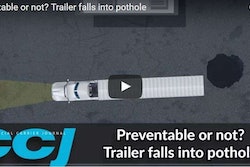 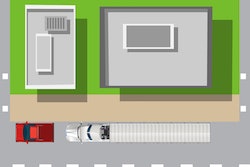 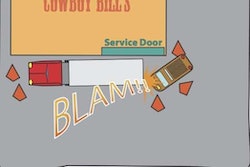