The national average retail price of a gallon of diesel increased for the fourth consecutive week, climbing 2.7 cents to $2.652 for the week ending Monday, Aug. 17. The price — which has climbed 15.6 cents since July 20 — is the highest recorded this year, but is still $1.555 less than the same week last year, according to the U.S. Department of Energy.

California, which DOE tracks separately for its weekly update, saw a price increase of 3.0 cents to $2.872; still, that price is $1.55 cheaper than last year. For state-by-state diesel prices, updated daily, click here. 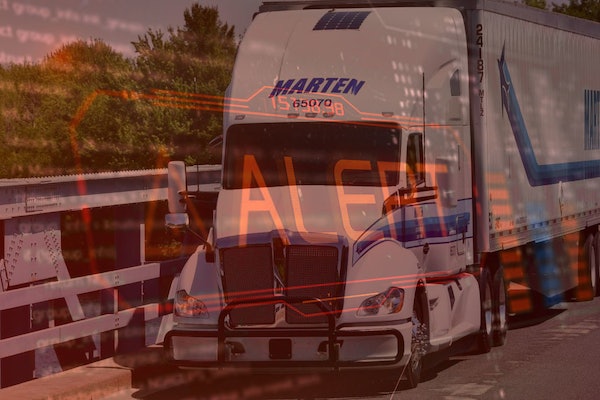