The for-hire trucking industry lost 4,300 jobs in February, and the industry lost jobs in January rather than gained them, according to revised seasonally adjusted figures from the U.S. Department of Labor’s Bureau of Labor Statistics. Preliminary data released a month ago indicated that the industry had added 2,500 jobs in January. Instead, the latest figures show that jobs were almost flat from December at a 200-job decline. Payroll employment had dropped by 12,000 jobs in December. 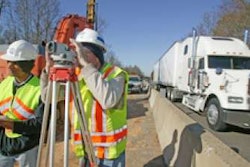 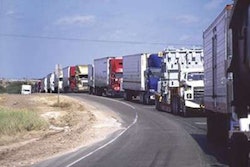