“Airfreight and ocean freight volumes grew significantly in the first quarter in a stronger market than we saw in the same period last year,” said Eric W. Kirchner, chief executive officer of UTi Worldwide, based in Long Beach, Calif. “Both air and ocean volumes in the first quarter were very close to those seen in the same quarter two years ago, before the market downturn.”

Kirchner said that although the volume growth drove an increase in revenue, UTi Worldwide’s freight forwarding results were constrained by yield pressure caused by tight capacity and higher transportation rates. “We are adjusting our pricing to reflect these higher rates, yet rates continue to be volatile on many trade lanes,” he said. “It is difficult to predict when yields will stabilize, as it will depend on the future rate and capacity environment and our continued ability to adjust pricing. We are intent on achieving our targeted margins, which may adversely impact volume growth in future months. However, we maintain our goal of growing faster than the market.”

Kirchner said the company was pleased with the performance of its contract logistics and distribution business, which reported revenue growth and margin improvement. “Client volumes improved in the quarter, particularly in retail and consumer markets, and we continue to manage our operations more efficiently,” he said. “Our transformation initiatives remain on schedule, and we are making good progress in all areas.” 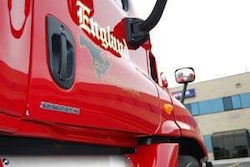 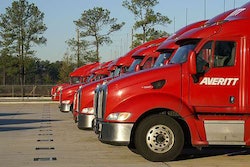 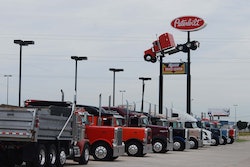 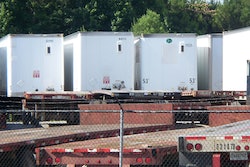