Paccar Leasing recently celebrated its 30th anniversary in recognition of the company’s growth from 17 locations in 1980 to more than 400 locations in the United States, Canada, Mexico and Germany. Over the same time period, PacLease’s customer fleet has grown to more than 30,000 vehicles around the world. “PacLease was founded on the idea that companies should concentrate on their core business and leave the financing and management of trucks to a company that specializes in spec’ing and maintaining them,” says PacLease President Bob Southern.

When PacLease began its full-service leasing business 30 years ago, deregulation in the trucking industry allowed many new carriers to enter the transportation business. “The increased competition drove down rates to levels attractive to private companies, but it also eroded service levels,” Southern says. “That led many private companies to consider running their own trucking operations. But they needed expert assistance with managing the maintenance and operation of their trucks.”

According to the National Private Truck Council, private fleets operate more than 4 million medium- and heavy-duty commercial trucks in the United States alone, representing more than 80 percent of all commercial trucks on the highway. “That represents a huge growth potential market for full-service leasing,” Southern says. “As fleets continue to shift toward full-service lease products as their fleet management strategy, PacLease and its franchises are in a good position to take more advantage of the resulting growth potential.” 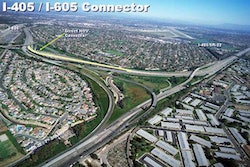 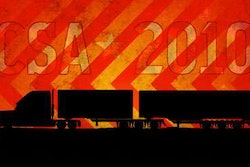