Detroit Diesel announced that its engine manufacturing center in Redford, Mich., has been recognized by the U.S. Environmental Protection Agency as one of the first manufacturing facilities to meet the Energy Star Challenge for Industry, in which manufacturing sites establish an energy intensity baseline, set a 10 percent reduction goal within five years or less, implement energy efficiency projects, track energy use and verify their savings.

Detroit Diesel, an Energy Star partner since 2009, says its engine manufacturing center exceeded EPA’s reduction goal by reducing its energy intensity by 17 percent within one year.

In addition, Detroit Diesel’s engine manufacturing center also was recognized for Outstanding Achievement at the DTE Energy and The Engineering Society of Detroit’s Energy Conference and Exhibition for the Industrial Sustainable Energy Program of the Year. This award recognizes the Michigan-based industrial company that has made the most contributions in the area of energy conservation.

“The entire team at the engine manufacturing center has played a significant role in reducing energy waste and developing new strategies for environmental efficiencies,” says Ken Saari, director of core facilities for Detroit Diesel. “From our line of fuel-efficient engines that feature the most advanced emissions technology to our manufacturing processes, Detroit Diesel is committed to reducing environmental impact at every turn.” 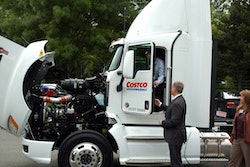 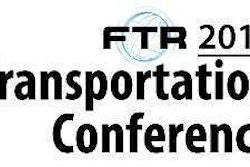 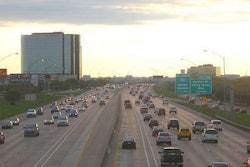