According to the J.D. Power and Associates 2010 U.S. Heavy-Duty Truck Customer Satisfaction Study, Class 8 truck owner satisfaction peaks in the first nine months the truck is in service, then decreases notably.

The study ranked makes based on scores in seven categories: overall satisfaction, engine, transmission, ride/handling/braking, cab/body, cost of operation and warranty. International ranked highest in the vocational truck segment with an index score of 775 on a 1,000-point scale. The truck maker also finished first in dealer service with an index score of 844.

“Many of the quality issues with heavy-duty trucks begin to appear after the 50,000-mile mark, which typically occurs around nine months of ownership, and more problems equate to lower satisfaction,” said Todd Markusic, senior director of the commercial vehicle practice at J.D. Power and Associates. “Unfortunately, the change in quality can be fairly dramatic, given the number of problems truck owners experience increases by roughly 70 percent on average after 50,000 miles.”

To see full results of the study, click here. 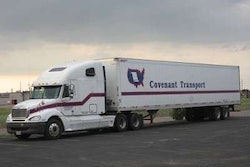 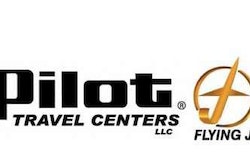 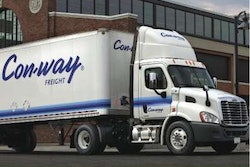