Texas Oil and Gathering Inc., owner John Kessel and operations manager Edgar Pettijohn recently were sentenced in U.S. District Court in Houston on one count of conspiracy to violate the Safe Drinking Water Act and one count of knowingly disposing of waste in violation of the act, the Department of Transportation Inspector General’s Office announced.

TOG formerly was authorized by the state to handle and transport used oil products. According to factual statements filed with the pleas, Kessel and Pettijohn directed the falsification of documents such as bills of lading and driver logs in order to illegally dispose of hazardous waste water at an injection well knowing the injection well was not permitted to receive hazardous wastes. 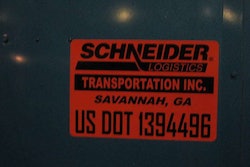 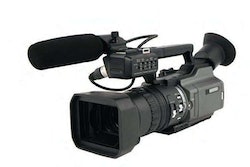