YRC Worldwide Inc. on Monday, Aug. 16, announced that it completed the initial closing on the previously announced sale of a portion of YRC Logistics. The gross proceeds for the transaction were about $38.7 million of which YRC Worldwide received $33.6 million at the initial closing with an additional $2.3 million placed in escrow for further closings of foreign entities over the coming months, and $2.8 million was placed in escrow for indemnification purposes.

YRC Worldwide says all of the multiemployer pension funds that are parties to the company’s pension contribution deferral agreement agreed to amend the CDA. The CDA amendment provides for certain terms in the company’s most recent amendment to its credit agreement to be effective, including the retention of 100 percent of the proceeds from the sale of YRC Logistics.

YRC Worldwide sys it will retain its two China-based joint ventures, and that it will continue to offer its customers complementary logistics solutions through its strategic relationship with Austin Ventures, which is created by a comprehensive commercial services agreement between the parties. 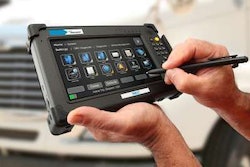 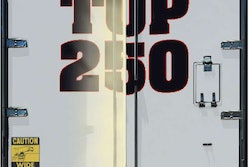 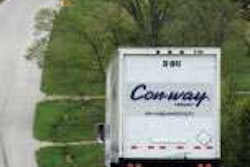