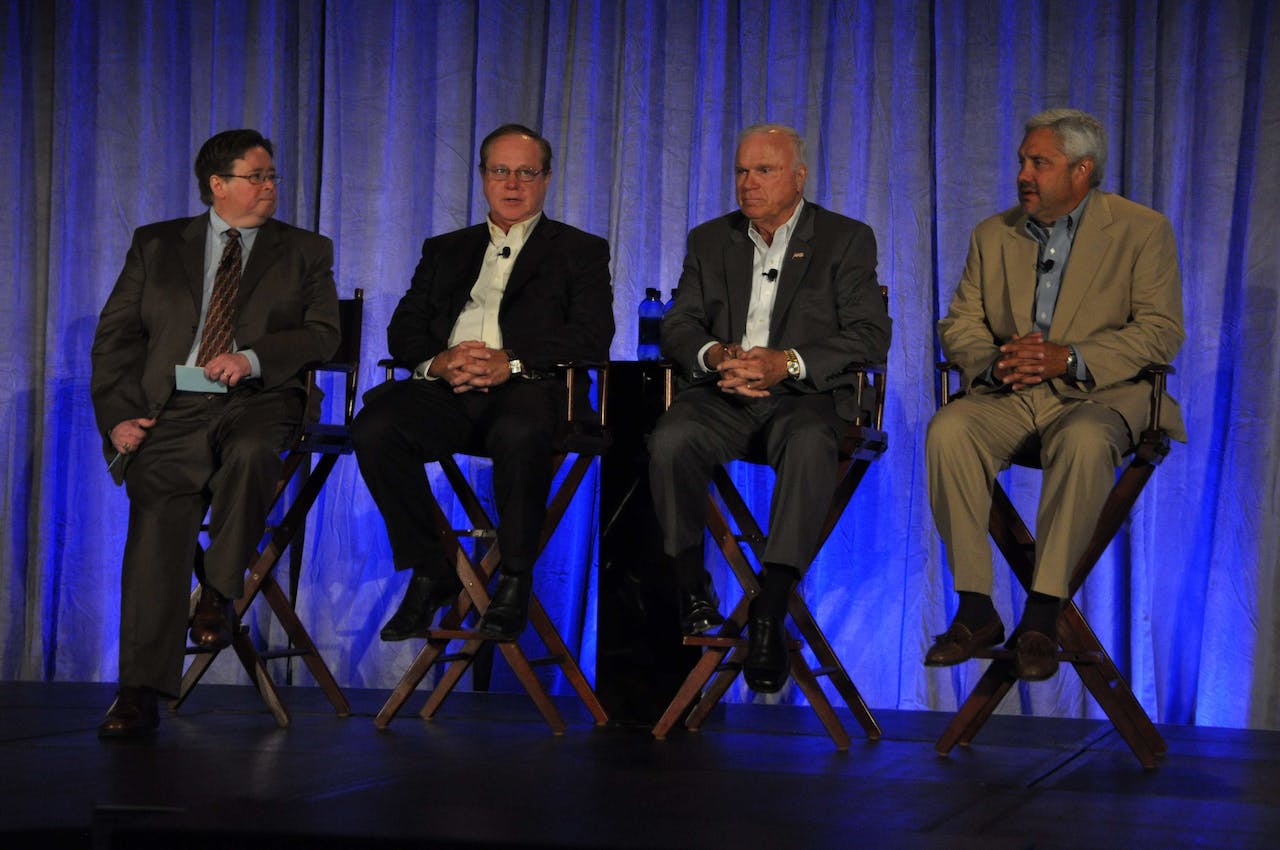 A panel of fleet executives talked about the changes they made to their operations during the recent recession, what they are doing today during the transition and what they see for the future in terms of the cost and productivity challenges they will face.

“Every day is a bold move,” Fuller said when describing current struggles. “If you are not making bold moves, you will not be here for long. We had to change the way we did business during the last two or three years. We did damage control, and now some of the things that we tied down we will have to loosen up and move forward aggressively and give good service.”

Suggs said that if there is any silver lining to a recession, “it is that it causes you to look at every part of your business and eliminate inefficiencies. Those who survived the recession have come out of it much stronger.”

The panelist agreed that one of the biggest challenges they face is capacity, which is impacted by the ability to find and retain drivers. “The priority today is what do we need to do to find capacity, and we will have to do things we have never done before,” Suggs contended. One bold move, according to Suggs, may be recruiting in Eastern Europe.

The discussion also focused on equipment and 2010 engines. The U.S. Xpress fleet is already using some 2010 engines, and Fuller said that drivability and reliability are good so far, but that the big problem is cost. “And it is not just the cost of the engine, but the cost of the truck as well,” he said.

Kretsinger said that equipment decisions are tough to make and that the new engines “cause sticker shock at a time when we have come off of 18 months of cost-cutting.” He believes owner-operators are not in a position to purchase the newer vehicles.

The driver shortage also likely will have an impact on the type of equipment fleets purchase. The fleet executives agreed that fleets will have to focus on driver amenities and ways to keep drivers comfortable and safe.

The regulatory environment is very much on the minds of fleet executives. Kretsinger believes that Comprehensive Safety Analysis 2010, electronic onboard recorders and hours of service all are tied together and will have an impact on fleet management. His fleet already is using EOBRs that allow him in real time to see what his drivers are doing.

Suggs believes the convergence of these three items can have a catastrophic impact on trucking. “If you couple the likely reduction in hours of service with CSA 2010 and the driver shortage, we have a crisis shaping up,” he said.

The panel wrapped up by talking about what they think the next five years will look like. Kretsinger said that instead of fleets focusing on miles, they will be focusing on driver time. “We will be looking at how to put drivers’ time to good use.”

Better utilization of equipment is what Suggs sees on the horizon. “We can’t afford to have drivers and equipment sitting on the side of the road for 10 to 12 hours.” 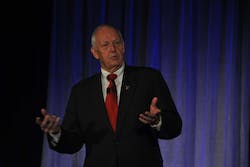 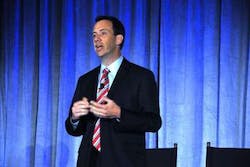 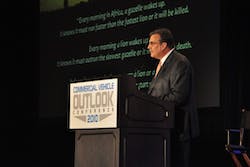 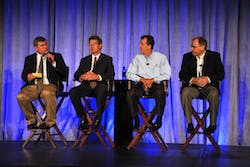