As strong second-quarter earnings by publicly traded trucking companies pointed to a likely rebound for the industry, three large carriers are seeking to sell stock in initial public offerings (IPOs). The IPOs would be the first in trucking in several years, indicating that at least some in the financial community see a promising future for the industry. Until now, the trend had been toward privatization; several carriers, including Swift Transportation, U.S. Xpress and Boyd Bros. Transportation, have become private companies in recent years.

In late July, Swift Holdings Corp. filed a registration statement with the Securities Exchange Commission to take Phoenix-based truckload giant Swift Transportation public once again. Swift Holdings would merge with Swift Transportation parent Swift Corp. immediately. Swift had been a public company since the early 1990s until founder Jerry Moyes took the carrier private in 2007. While Swift still was public, Moyes had stepped down from management as a result of an SEC investigation of insider stock trading.

According to Swift Holdings’ preliminary prospectus, as of March 31 Swift operated 12,500 company-owned tractors, 3,700 owner-operator tractors, 49,400 trailers and 4,300 intermodal containers from 35 major terminals throughout the United States and Mexico.

A week after Panther’s IPO filing, New Century Transportation filed to go public. The Westampton, N.J.-based carrier told SEC that it expects to raise $120 million in the IPO and would use the proceeds to fund expansion. Founded by Harry Muhlschlegel in July 2000, New Century’s controlling interest has been held by investment funds affiliated with Jefferies Capital Partners since June 2006.

As of March 31, New Century’s operation consisted of 987 owned tractors and 2,141 owned or leased trailers, including 887 temperature-controlled trailers. In the preliminary prospectus, New Century devoted considerable discussion to its Load-to-Deliver operating model built around outbound less-than-truckload freight from the Northeast and inbound truckload freight – all using the same trucks for pickup and delivery.

* The Federal Motor Carrier Safety Administration extended until June 30, 2011, the compliance date of its final rule concerning the inspection, repair and maintenance of intermodal equipment, specifically with respect to the requirement for drivers and motor carriers to prepare a driver-vehicle inspection report (DVIR) even if no damage, defects or deficiencies are discovered by, or reported to, the driver.

* Three U.S. senators introduced legislation (S. 3705) that would allow states to increase the limit on truck weights to 97,000 pounds on interstate highways within their jurisdictions; trailers would have to be equipped with at least six axles. The bill is identical to legislation (H.R. 1799) pending in the House.

* The Mexican government added tariffs to several more U.S. products due to the ongoing cross-border trucking dispute between the two countries. U.S. Trade Rep. Ron Kirk said he and U.S. Transportation Secretary Ray LaHood were working with various stakeholders to resolve the issue.

* The U.S. Maritime Administration designated 14 corridors under its new America’s Marine Highways program and announced construction projects related to eight of them and various other initiatives for the other six. U.S. Transportation Secretary Ray LaHood says the program will relieve congested highways.

* The American Transportation Research Institute is asking industry stakeholders to rank their top issues of concern along with strategies for addressing them. The results will be released at the 2010 ATA Management Conference & Exhibition Oct. 16-19 in Phoenix. The online survey is available at www.atri-online.org.

The Federal Motor Carrier Safety Administration argued Aug. 16 that even though it has missed a congressional deadline by 14 years, a federal appeals court should not impose an explicit deadline on issuing a regulation governing supporting documents for hours-of-service compliance. In January, the American Trucking Associations asked the U.S. Court of Appeals for the District of Columbia to issue a writ of mandamus – essentially an order compelling FMCSA to issue the long-overdue regulation by a certain date.

In its Aug. 16 response, FMCSA cited several challenges over the years – continuing assessments of emerging technologies, administrative disruption resulting from the creation of FMCSA and transfer of responsibilities from the Federal Highway Administration and the devotion of agency resources to a “complicated and time-consuming rulemaking” on HOS rules. “The agency recognizes, however, that none of these obstacles fully justifies a delay of this magnitude,” FMCSA conceded.

But FMCSA said that lengthy past delays don’t justify a writ of mandamus when the agency already was in the process of issuing a rule even before ATA filed the lawsuit. The agency summarized its various rulemaking activities, culminating in its announcement in December 2009 that it would consider changes to supporting documents requirements in the context of a rule to expand a mandate on electronic onboard recorders. That announcement came the month before ATA filed its lawsuit, FMCSA noted.

FMCSA said it still plans to issue a notice of proposed rulemaking on both EOBRs and supporting documents by the end of this year and noted that in response to the litigation it had issued interim regulatory guidance on supporting documents in July. Courts typically reserve the writ of mandamus for situations in which agencies refuse to act and not in cases where an agency has undertaken a rulemaking and issued interim guidance.

A writ of mandamus also could have a negative impact on other critical agency priorities, FMCSA said. And rushing through a supporting documents rule to satisfy an artificial deadline would serve neither the public interest nor the trucking industry, FMCSA argued. ATA’s reply was due Aug. 30.

The Federal Motor Carrier Safety Administration announced its plans to eliminate the “registrant-only” U.S. Department of Transportation number as part of the Performance and Registration Information Systems Management (PRISM) program. FMCSA originally developed the “registrant-only” DOT number to identify registered owners of commercial motor vehicles that are not motor carriers, but lease their CMVs to entities that are motor carriers. A registrant-only DOT number did not authorize a non-motor carrier to operate in interstate commerce, and no safety events were to be assigned to it.

A bill introduced in the U.S. House of Representatives would require the U.S. Department of Transportation to adopt a strategy to direct federal investments in freight transportation that would reduce the impact on the environment and public health. The legislation, the Focusing Resources, Economic Investment and Guidance to Help Transportation (FREIGHT) Act of 2010 (H.R. 5976) – sponsored by Reps. Albio Sires (D-N.J.), Adam Smith (D-Wash.), Laura Richardson (D-Calif.) and Steve Cohen (D-Tenn.) – mirrors a Senate bill (S. 3629) introduced by Sens. Frank Lautenberg (D-N.J.), Patty Murray (D-Wash.) and Maria Cantwell (D-Wash.).

The bill – which also complements freight transportation provisions in the transportation authorization bill introduced last year by House Transportation and Infrastructure Committee Chairman James Oberstar (D-Minn.) – directs DOT to develop and implement institutional advances that will improve and coordinate policy within the federal government and the states. 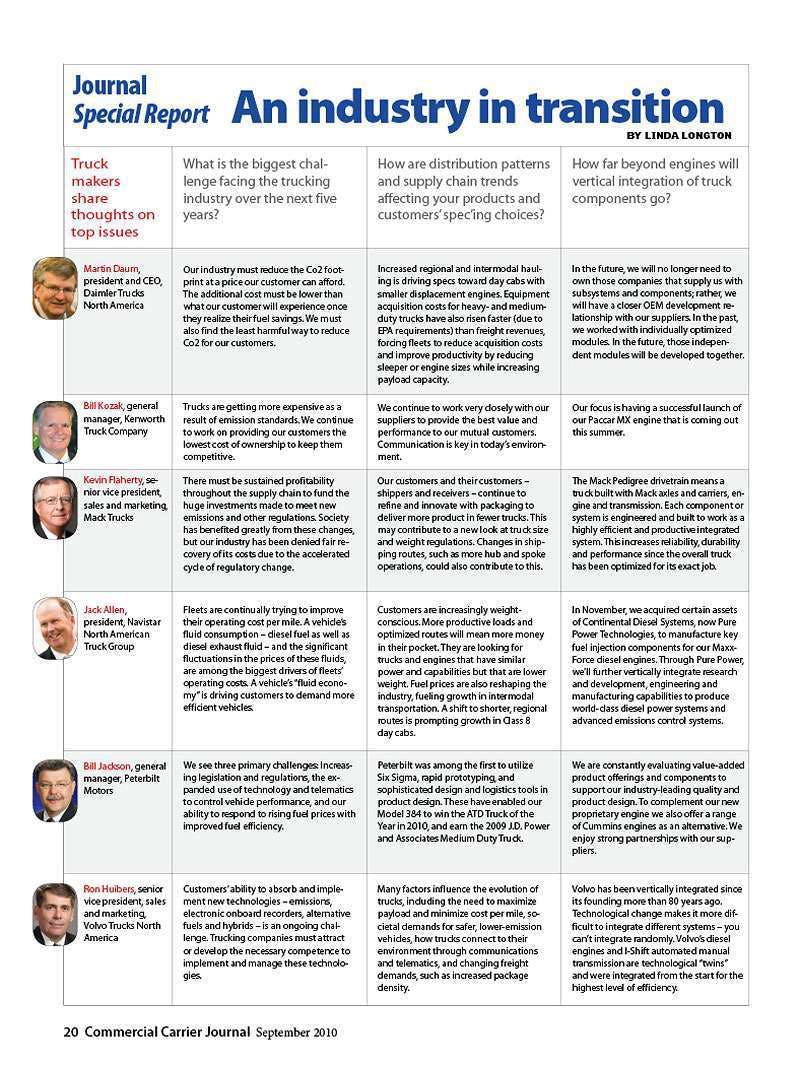 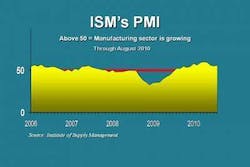 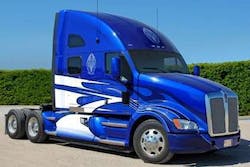 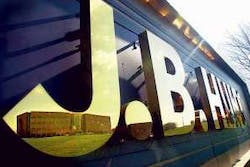 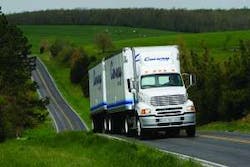